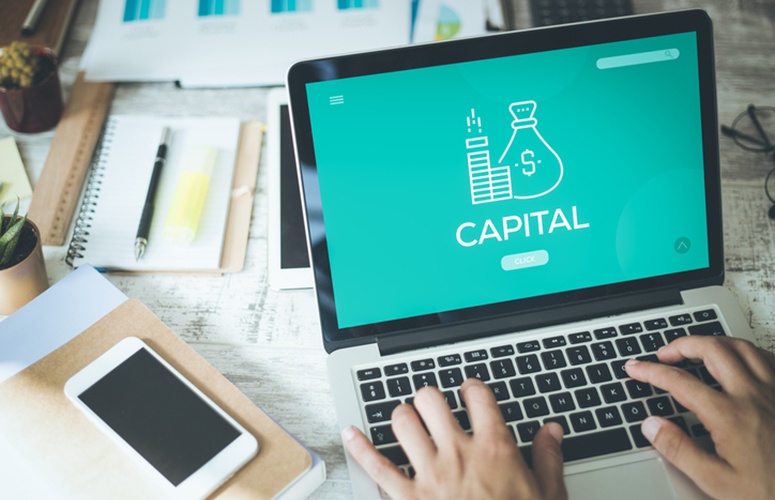 In Action on Venture Capital

Venture capital is essential for developing the economy of the future. Some of the most successful and prosperous businesses today did not exist 15 years ago, and now, technologies such as voice command software and artificial intelligence are redefining our expectations as consumers and business owners.

While education and a healthy innovation ecosystem are important for coming up with the new ideas that drive productivity in the 21st century, they do not become a reality without money. Getting innovative ideas out of the lab and into the marketplace requires investors willing to accept a high level of risk for a potentially big payoff. In short, innovation does not happen without venture capital.

Nationally, venture capital investments have increased to rates similar to that of the internet boom.However, a closer analysis reveals there are only a few states that are significantly benefiting from the current tech boom: California, New York and Massachusetts.

New Jersey at a Crossroads. Throughout New Jersey’s long history, the state has achieved many notable accomplishments, including earning its reputation as the nation’s center for innovation.  In more recent years, however, states like California and Massachusetts have passed New Jersey and have taken the lead as national innovation hubs.

Investment in venture capital through tax credits and business incentives will stimulate the development and creation of businesses that help drive innovation.