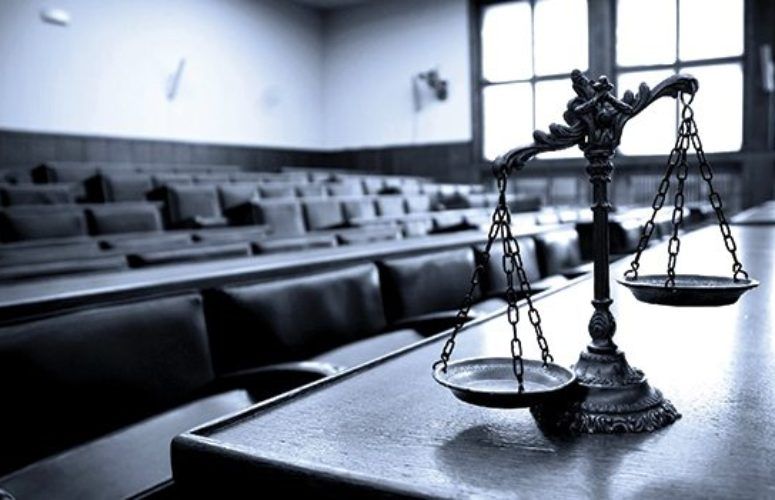 Protecting Your Company (and You) From Future Litigation Angst

What prudent steps can be taken to prevent litigation, especially at start-up time? Should these steps only find their way into legally mandated documents like LLC operating agreements and corporate shareholder agreements, or into other legal documents, as well? And what is a prudent role for insurance in bolstering these defenses?

“People starting a new business have so much energy and enthusiasm about going into the market that they usually fail to take early steps that could help avoid big [legal] problems down the road,” says David A. Nasatir, a partner at Obermayer Rebmann Maxwell & Hippel in Philadelphia, and chair of the firm’s business and finance department. “Everyone is in a good frame of mind at start-up time,” he adds, “but that never lasts.” At the start “is when you have to button up the right terms.”

Small companies, especially, should pay attention to possible future litigation and plan for it, according to Thomas A. Muccifori, a partner with Archer & Greiner in Haddonfield. “A lawsuit could be a tremendous burden and can shut down a company. Even attorney fees can destroy a company in certain situations.”

However, that kind of foresight is – too often – lacking. “Businesses come to us too late,” says Seth R. Tipton, an associate at Florio, Perrucci, Steinhardt & Fader in Bethlehem. “They come to us only after the problems have appeared.”

In today’s litigious world, no combination of contracts and insurance can guarantee total protection. For that reason, many businesses often view the creation of protections against future litigation as more of a distraction than a priority at start up time.

“Do some businesses then come in [to see me] a year or 18 months down the road, thinking about all the protections they should have made before? And wishing they had the right protections in place,” asks Scott P. Borsack, who heads Szaferman Lakind’s business law group in Lawrenceville. “Sure. But you can’t always protect against the thing that you actually get hit with. … Though if you do end up in court,” he adds, “you usually do fare better if you have a well drafted document in the first place.”

Employees, present and past, can be a source of nasty litigation for smaller enterprises. “You might have a one- person sales force,” Muccifori says. “That’s the face of the company, the person out in the field, the one who others see on a daily basis. This person knows your customers, trade secrets, other confidential information … and can easily start his own business and take all your customers with him.” This explains the importance of formal agreements such as non-solicitation, non-compete, non-disclosure and confidentiality agreements with certain employees.

Another document that’s often useful in protecting employers against other kinds of problems with present and past employees is a company handbook. Though these are only legally required for companies with 50 or more employees, “every business [with employees] should consider having one,” Lenker opines. A lot of company-related issues can arise in-house, he continues, “so the company’s handbook should be tailored to address the company’s own hot button issues.”

A lot of basic protections against future lawsuit angst are included in legally mandated documents such as the organization agreements mandated for LLCs with multiple members. Fortunately, Muccifori says, last year New Jersey amended its own LLC Act in very positive ways that protect owners going forward. Many “things are no longer left to chance … [the changes] provide a statutory way forward for many scenarios,” while the law is also flexible enough to allow companies to include items that meet their own special needs.

This flexibility can take many forms. Owners can allocate company-related responsibilities the way they want, ways not necessarily governed by the statute. There is a broad range of topics that might fit under this flexibility umbrella. They also include who receives how much, who can decide what, how to bring in other partners, how to bail out. In general, the entire gamut of delegation of authority and responsibilities.

Defining relationships such as this clearly should be a concern of all companies, especially the closely held variety, Tipton says. “Every company has its own relationships that have to be clearly defined.”

Another item that is often highly recommended when it comes to avoiding future litigation woes is insurance. Directors and officers insurance for policy makers in corporations is a basic here. There are also a great many other kinds of insurance that cover contingencies that may not be protected by statutes or contracts.

Why ‘Do It Yourself’ May Not Be a Good Idea

Do you want a contract or other document that can protect you and your company at little or no cost? Various forms like this are as readily available on the Internet as the generic employee handbooks described above. And if a company’s size and budget are small enough, they might suffice. … Perhaps.

However, one size rarely fits all, Nasatir notes.

Because every situation has its own nuances, even a very good organization agreement statute like New Jersey’s can fall short for a company and its owners. “The standard one in New Jersey is a default agreement,” Lenker says. “You think you’re covered by it and then you find it doesn’t cover the particular problem that comes along. … There are always special needs.”

Sometimes, lawyers and the parties actually named in contracts are not the only ones whose advice and suggestions in a company’s creation might be sought. According to Tipton, in some closely held companies, for example, “important responsibilities might be delegated to someone not covered by the contract. This person probably should also see the agreement, before it is finalized.”

According to Lenker, a trusted accountant who is associated with the business might advise partners when it comes to the contract being created. Someone with invaluable expertise.

A small business cannot know every legal challenge it might confront years after its formation. And given society’s litigious nature, there are never any guarantees that the enterprise won’t get hit with frivolous litigation that can be costly to defend against, no matter how unsubstantial its intrinsic merits.

However, well constructed and well thought out contracts, backed by appropriate commercial insurance, and perhaps put together with the help of parties not covered by these documents, but wise to the business’ operations, can at least bulletproof against the most likely legal threats going forward.

Protecting Your Business from Cyber Attacks

The Importance of Employee Handbooks