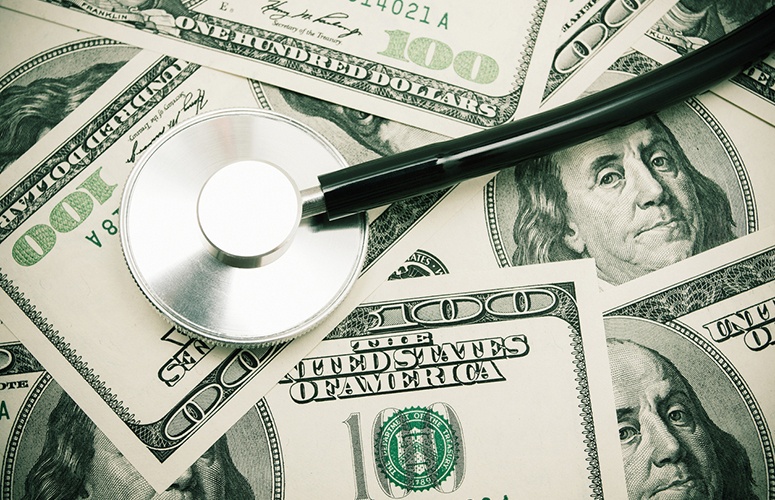 In Action on Health Insurance

One finding from NJBIA’s 2018 Health Benefits Survey should worry policymakers and businesses alike: 78 percent of companies provided health benefits to their employees.

While that’s a high percentage, it’s actually down seven points from 2016, when we last surveyed members about their experiences providing employee health benefits. Going from 85 percent in 2016 to 78 percent in 2018 could just be a temporary downturn. If, however, it’s the beginning of a trend, then the need to rein in increases in health care costs takes on new urgency.

Cost is Main Factor: Businesses have long cited the cost of health insurance as one of their biggest challenges in New Jersey, and that’s true in the 2018 survey. More than 9 out of 10 survey respondents (92 percent) said costs were the main reason they may discontinue offering benefits to their employees. The second most cited reason, not enough employees participating, was cited by 29 percent of respondents.

Employers Provide Coverage: Most people, regardless of age, receive their health insurance from their employer, with most of the rest coming from Medicaid and Medicare. New Jersey residents are among the most reliant on employers for health insurance, with 56 percent obtaining coverage through their workplace. That’s tied for the sixth highest percentage in the nation, according to the Kaiser Family Foundation.

NJBIA members reported insurance premium increases of about 8 percent in 2018, and 8 percent of New Jerseyans had no health insurance in 2017. If costs continue to rise, the percentage of people without insurance will too. Additionally, the financial burden of policies like a $15 minimum wage will make it even harder for employers to continue to provide benefits; wages may go up, but overall compensation will probably not improve.

Policy Considerations: Higher health insurance costs and a larger uninsured population will have real impacts on businesses and taxpayers. This fiscal year, New Jersey will dole out $252 million in charity care payments to hospitals, compensating them for the treatment they provide to patients who cannot afford to pay and have no health insurance. The elimination of the health insurance mandate in the Affordable Care Act will likely increase demand for such funding.

Additionally, the state spends more than $3 billion a year on public employee health benefits. The same cost increases that businesses have to deal with get passed on to taxpayers through the state budget either by cutbacks in other programs or tax increases.

NJBIA gave recommendations to the State Health Benefits Quality and Value Task Force in November. We urged the state to cut back on the platinum-level benefits for government workers, require state and local government retirees to pay the same percent of premium costs they paid when working, and require an ongoing third-party audit of healthcare claims.