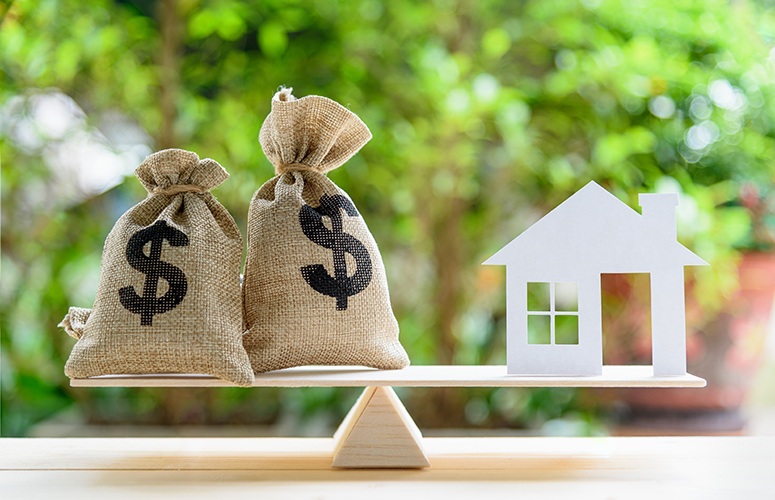 In Action on Taxes

Taxes are a major reason that New Jersey’s business climate is perennially ranked last among all 50 states. New Jersey has among the highest income and corporate tax rates in the nation, and it is the undisputed leader when it comes to property taxes.

While usually regarded as a burden to homeowners, property taxes also impact businesses’ ability to remain competitive in a global economy. Recently, we took a closer look at the outsize role property taxes play in the business community’s tax burden.

State and Local Taxes. Businesses paid $26.9 billion in state and local taxes in FY 2017, accounting for more than 41% of all taxes collected. While business taxes are usually associated with the sales tax, corporate tax and income tax, property taxes actually make up the biggest share.

Tax policies. Since FY 2017, numerous changes have been made to state taxes in New Jersey. The state phased out the estate tax and increased the gas tax. Last year, the governor and Legislature raised the corporate business tax rate to 11.5% and the top rate of the income tax to 10.75% on income over $5 million. Both are the highest tax rates in the region.

The corporate tax increase also included a number of changes to how the state taxes income from out of state and overseas. The result was a windfall in tax revenue this spring that allowed the state to increase spending significantly and make a contribution to the state’s “rainy day” fund for the first time in more than 10 years. Despite the additional revenue, however, the governor wanted to increase taxes again; he called for a millionaires tax, extending the 10.75% rate to income over $1 million. NJBIA opposed it, and the Legislature rejected the idea, but still increased spending.

NJBIA opposes the bill. Property tax appeals can take years to be resolved in the first place, and to force businesses to wait beyond the 60 days required under current law is unreasonable. The bill would also, for the first time, treat residential and business property taxpayers differently. New Jersey’s constitution prohibits local governments from taxing residents and businesses at a different rate. NJBIA is concerned that bills like this could erode that principle.