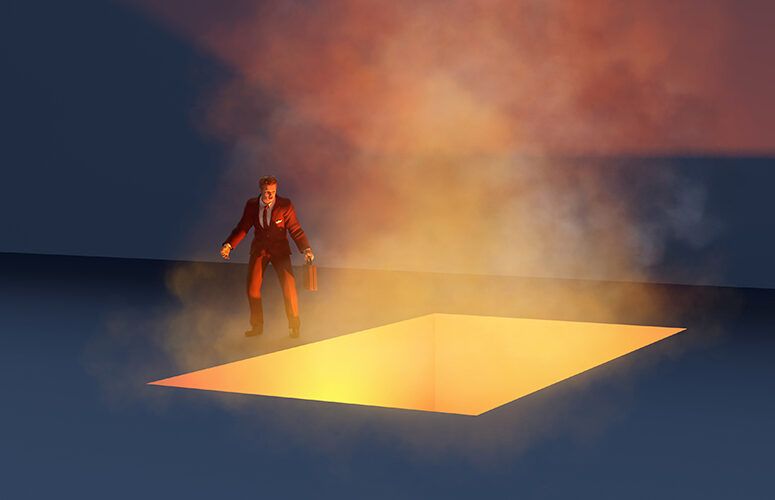 While Gov. Phil Murphy’s proposed $44.8 billion FY22 state budget with no new taxes gives us much to cheer about, we must be vigilant as we look beyond November’s gubernatorial and legislative elections.

First, the good news. The absence of new taxes, or increase in existing taxes, in FY22 is significant and something NJBIA and the New Jersey Business Coalition have been fighting hard for on behalf of our beleaguered taxpayers. There are also investments in innovation, infrastructure and workforce development, which are all important for economic growth.

Now, the bad news. The proposed FY22 budget continues the same troubling pattern of significant year-to-year state spending increases that fiscal experts warn are unsustainable and could lead to tax increases in the FY23 budget and beyond.

The proposed FY22 spending plan would increase overall state spending by 10.9% over the current budget. Unless the Legislature reduces this before the new budget takes effect July 1, the FY22 budget will represent a whopping 29% increase in spending over the FY18 budget signed in July 2017 before Murphy took office.

The historic $6.4 billion public pension payment the governor proposes making to New Jersey’s underfunded government worker retirement system in FY22 is notable. This would be the first 100% pension payment since 1996.

However, without enacting overdue structural reforms to the public employee pension and benefits system, rising costs will continue to siphon state dollars away from other priorities, including education, infrastructure and investments that are essential to growing the state’s economy. As costs escalate, full pension payments will become more difficult in future budgets, unless state taxes increase too.

Another point to remember is that as welcome as the full pension payment in the FY22 budget proposal is, it was indirectly financed by $4.3 billion in so-called emergency borrowing in the FY21 budget; borrowing that was constitutionally allowed to fill COVID needs, not general budget needs. And let’s also not forget the tax increases in FY 2021, making New Jersey the state with the highest corporate business tax and income tax rate.

The administration’s previous underreporting of projected revenues has resulted in a budget surplus that has risen from $2.5 billion in September to a revised $4.9 billion – in addition to a $1.4 billion deposit in the state’s rainy day fund. That is a long way of saying that actual revenues outperformed projections by $3.8 billion – which coincidentally is close to the amount of emergency borrowing last year.

This underscores what NJBIA has said all along: Last year’s tax increases and $4.3 billion in emergency borrowing done without voter approval was unnecessary. Now we have a FY22 election-year budget proposal that is flush with enough cash to increase overall state spending by 10.9% and the question we must ask ourselves is whether this level of spending is sustainable in FY23 without further tax increases. I think we all know the answer.

Many of the spending increases in the FY22 budget are likely to be recurring. With a surplus reduction of $2.7 billion and appropriations exceeding revenues by $3.9 billion, this could potentially result in massive tax increases in FY23 and beyond.

At least for this year, New Jerseyans will get a break, though we will continue to be the home of the highest corporation business tax, highest property taxes and the second-highest income tax rate in the nation. But a reprieve from tax increases cannot be an election-year special. We urge the Legislature to review this budget with an eye toward disciplined spending that is sustainable beyond the current budget cycle, and to enact the cost-saving structural reforms in the “Path to Progress” report, which are now absent in the FY22 budget proposal.