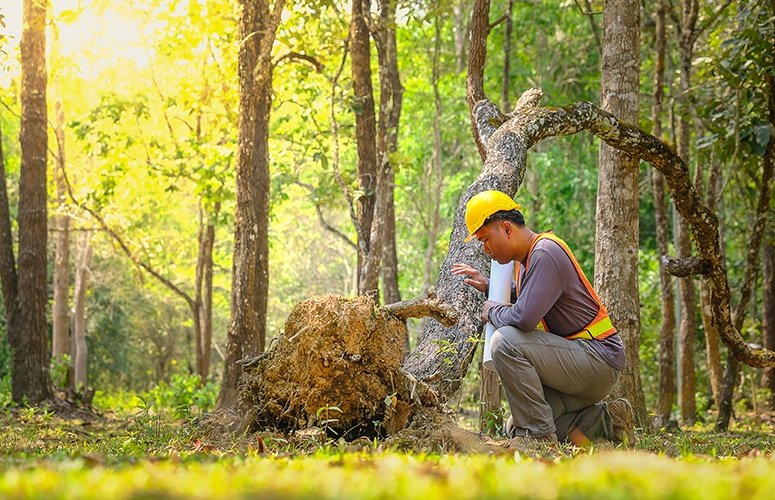 When a legislative committee schedules oversight hearings, it inevitably means something has gone very wrong. But this spring, when the Senate and Assembly Environment Committees held oversight hearings on the Site Remediation Reform Act (SRRA) of 2009, they were looking at one of the most successful government programs in state history. Indeed, the hearings proved to be an opportunity for the SRRA to take a victory lap.

So what makes the SRRA so great? The law changed the way New Jersey cleans up contaminated properties. In 2009, New Jersey was home to more than 20,000 contaminated sites and the list was growing. Since the enactment of the SRRA, however, an astonishing 14,000 of those properties have been cleaned up, many of which are now home to businesses and facilities that contribute to our economy and our quality of life.

The key to this success is the Licensed Site Remediation Professional (LSRP) program.

Prior to 2009, the New Jersey Department of Environmental Protection (DEP) was solely responsible for overseeing cleanups of contaminated properties. Businesses had to get DEP’s approval for each step it took and often could not continue until the DEP gave its OK. And with 20,000+ contaminated properties under its jurisdiction, DEP was overwhelmed.

The LSRP program created a class of specially trained and licensed environmental professionals from the private sector to oversee cleanups in DEP’s place, allowing them to grant approval of the individual steps of a particular project with the state giving the final OK to the entire project.

Involving the private sector was a logical way to speed up the process, but it also created potential for conflicts of interest. But by requiring these professionals to be licensed by DEP, the state created the necessary checks. If an LSRP gets caught cutting corners, he would lose his license and be unable to practice his profession, just as a medical doctor would be unable to practice medicine if she lost her medical license or a lawyer if he were to be disbarred.

The system works. If anything, the LSRPs are even more scrupulous to ensure that their licenses and their reputations are maintained.

And those oversight hearings? They were simply part of a process of updating the 10-year-old law. The result was legislation that expands some of the responsibilities of the LSRP, changes some of the direct oversight provisions and updates the licensing requirements. The bill, which NJBIA supports, has passed both houses of the Legislature and is awaiting the governor’s signature.

The process has been a great example of how government should work. About two years’ worth of analysis and study went into developing this legislation, work done in cooperation with the business community. The bill’s primary sponsors, Senator Bob Smith and Assemblywoman Nancy Pinkin, are to be commended.

And of course the program would never have been as successful as it was if not for the professionals at the DEP who dedicate their professional lives to protecting the environment and helping make these processes work. I want to particularly recognize Assistant Commissioner Mark Pedersen and his staff.

It is not said enough: When brownfield sites are cleaned up, the environment and public health are protected, jobs are created, and urban areas thrive. When our members undertake brownfield redevelopment, it turns around the lives of all those who live in the areas near these sites. The LSRP program makes that easier to do, and as a result, it happens more frequently. And that makes it a government program that benefits everyone.

A Message from the LSRPA