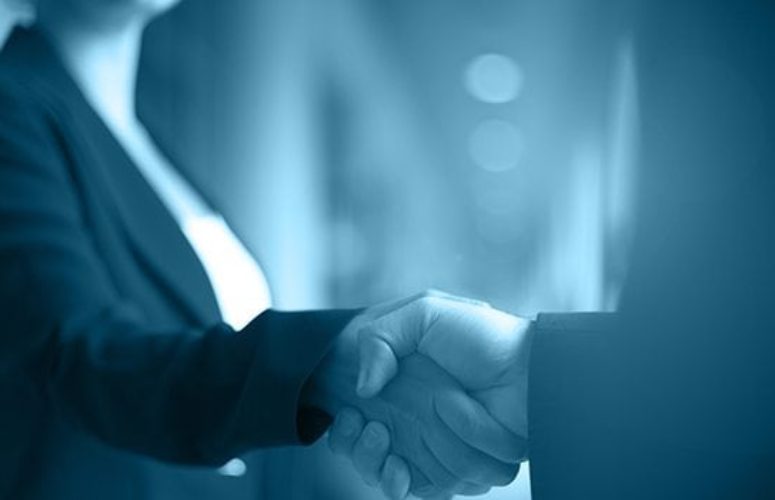 Association’s board matches the fabric and diversity of its membership

By Michele Siekerka, NJBIA President and CEO On May 7, 2018

This is an exciting time in the history of the New Jersey Business & Industry Association (NJBIA). As we celebrate our 108th anniversary, we continue to enjoy our reputation as the largest business association of our kind, advocating tirelessly on behalf of New Jersey businesses and introducing new and dynamic product offerings in order to carry out our mission of advancing the competitive excellence and financial success of our members.

NJBIA has morphed from our early days of representing manufacturers exclusively, to an organization that is ripe with diversity of business interests, company size, geographic location, gender and ethnicity. Today, NJBIA well represents the rich diversity that New Jersey represents. Likewise, our 2018 NJBIA Board of Trustees matches the fabric of our membership and displays the same diversity that our organization enjoys.

NJBIA is pleased to welcome four new Trustees who are joining with our returning Trustees to take the association into the future. Here are their impressive biographies: 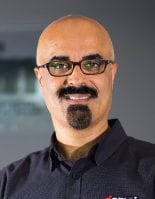 Rashaad Bajwa is the president/CEO of Domain Computer Services, Inc., one of the largest managed IT service providers in the region.

Bajwa is an active leader in local cyber security trade and professional groups and is a frequently referenced cybersecurity subject matter expert for trade organizations. He also serves on the Board of Directors of the Princeton Regional Chamber of Commerce and chairs NJBIA’s IT Committee.

Bajwa is the president of the Domain Tech Academy at Mercer County Community College. The Academy is an experiential learning program where students are taught the latest in IT skills alongside senior engineer mentors from Domain, while they provide services to local businesses.

He is the recipient of numerous awards including: Innovator of the Year 2016 by the Princeton Regional Chamber of Commerce; the 2017 David Sarnoff Award for Advocacy and Community Engagement; and the 2018 MCCC (Mercer County Community College) Foundation Spirit of Education Award. Bajwa and his partner (and wife) Michelle are founders of the Domain Future Tech Academy with the Boys and Girls Club of Trenton. This afterschool program teaches high school students basic tech skills and creates a career pathway in technology.

Bajwa, a graduate of Rutgers University, also founded the non-profit NJCleanDrive in 2008 and has been at the forefront of promoting electric vehicle infrastructure in New Jersey ever since. 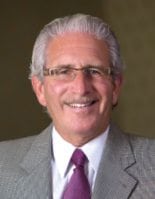 Joel S. Bloom is president of the New Jersey Institute of Technology (NJIT). He started his career in industry working as an economist and subsequently became an educator and administrator for the New York City public schools. He also worked as a research director and instructor at Teachers College, Columbia University. From 1983 through 1990, Dr. Bloom served as assistant commissioner in the NJ Department of Education for the Division of General Academic Education. He was responsible for managing many of the education department’s initiatives.

Dr. Bloom joined NJIT in July 1990, serving the university in many capacities. In 1996, he was promoted to vice president for academic and student services and, in 1998, Dr. Bloom was appointed as the first dean of the Albert Dorman Honors College.

He is the chair of the NJ Innovation Institute, whose vision is to catalyze the renewal of New Jersey’s key industrial sectors, resulting in better products, stronger companies, and vibrant clusters producing more jobs for New Jersey’s citizens. He also serves as the chair of the Science Park Board, treasurer of the NJ President’s Council, and treasurer of the NJEDge.Net Board. In addition, he serves as a member of the following boards: the Board for Communities and Schools, Newark Alliance, Philadelphia Alliance for Minority Participation, La Casa de Don Pedro, and the Association of Public and Land-grant Universities Presidents Council.

Dr. Bloom holds a master’s degree and a doctorate from Teachers College, Columbia University. He also earned his master’s and bachelor’s degrees from Hunter College of the City University, New York City. 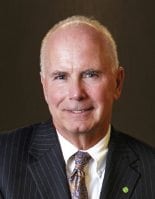 Kevin Cummings is president and CEO of Investors Bank, having been appointed to the position in January 2008. He was also appointed to the Board of Directors at that time. Prior to 2008, he served as the bank’s chief operating officer.

Before joining Investors Bank, Cummings had a 26-year career with KPMG LLP, where he became a CPA and partner. He was an audit partner in the Financial Services practice in the New York office and lead partner on a major commercial banking client. He also worked in the New Jersey community bank practice for more than 20 years.

Cummings serves on the boards of The Scholarship Fund for Inner-City Children, Liberty Science Center, Visiting Nurse Association, Independent College Fund of New Jersey, All Stars Project of New Jersey, The Federal Home Loan Bank of New York (FHLBNY), Greater Trenton and The Community Foundation of New Jersey (CFNJ). In addition, he is a member of the Development Leadership Council of Morris Habitat for Humanity and has served as the former Chairman of the Board of the NJ Bankers Association.

He received the Ernst & Young Entrepreneur of the Year® 2011 New Jersey Award for transforming the bank into a growth company. He also has been consistently named to NJBIZ’s Power 100 list and, this year, was named to ROI-NJ’s Influencers Power List.

Cummings holds a Bachelor’s degree in Economics from Middlebury College. He earned an MBA from Rutgers University School of Business and gave the commencement address to the 2013 MBA graduating class. 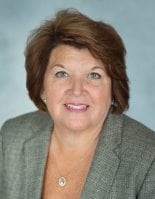 Sperling’s professional career in healthcare spans more than 36 years. She began her career with Barnabas Health as a registered nurse in 1985 and has held several leadership positions during her 30-year tenure. Previously, she served as the vice president of patient care services at Monmouth Medical Center Southern Campus (MMCSC) and Barnabas Health Behavioral Health Center.

Sperling graduated from the school of nursing at St. James Mercy Hospital in Hornell, New York, and received her Bachelor of Science in Nursing from Bloomfield College in Bloomfield. She later received her master in administrative sciences from Fairleigh Dickinson University in Teaneck. Sperling currently holds certifications in both psychiatric–mental health nursing and as a nurse executive from the American Nurses Credentialing Center.

NJBIA would like to thank our retiring Trustees for their sage guidance and leadership in assisting NJBIA to be the pillar of strength it is today. These valued individuals include: