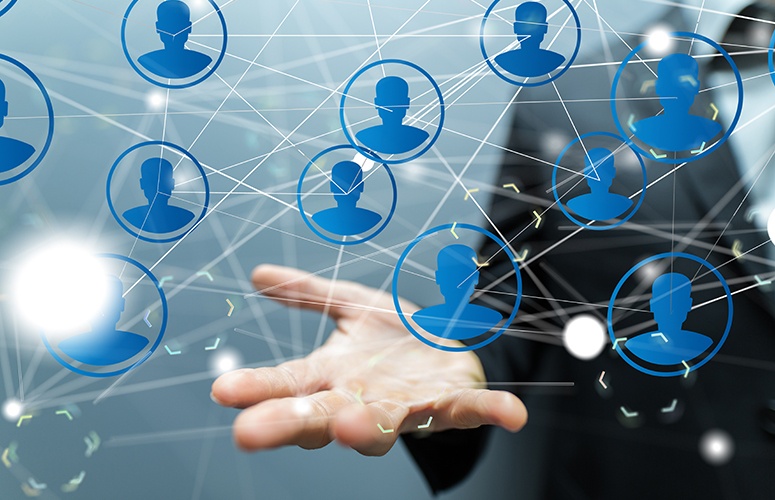 Association’s board matches the fabric and diversity of its membership.

In its ongoing commitment to serve a diverse range of member companies, the New Jersey Business & Industry Association (NJBIA) continues to make its board of trustees reflective of the state’s changing business ecosystem. To that end, the association welcomes two new board members who, with returning trustees, are taking the association into the future. Here are their impressive biographies:

Marcy A. Bliss is president and chief executive officer of Wedgewood Pharmacy. Formerly the executive vice president of business operations and marketing, Bliss began her career with Wedgewood Pharmacy in early 1999. Over the years, she assumed positions of increasing responsibility, many with a significant emphasis on pharmacy growth. She leads the company’s public affairs and issues-management programs, and is frequently seen on Capitol Hill, protecting patient and prescriber access to compounded medication. 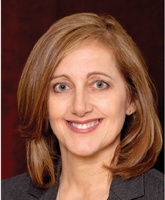 Marcy A. Bliss, president and CEO of Wedgewood Pharmacy

Prior to joining Wedgewood in 1999, Bliss was chief marketing officer for the accounting and consulting firm, The Siegfried Group (Wilmington, DE). Previously, she was a member of the staff of American Red Cross’s (ARC) national office in Washington, D.C. for planning, evaluation and chapter operations, and later served as communication manager for the Wilmington chapter of the ARC.

Bliss is a frequent speaker to professional groups on the subjects of compounding pharmacy, marketing and public affairs.

She is a member of the board of trustees of The Appel Farm Arts & Music Center, where she is committed to supporting its mission of transforming lives through the arts. Previously, she served on the board of directors of the Tobin Foundation for the Visually Impaired (Wilmington, DE).

Bliss holds a B.S. degree in business/marketing and management studies from the University of Maryland. A life-long learner, she has continued her education at The Wharton School for Executive Education (University of Pennsylvania), the Hasso Plattner Institute of Design at Stanford University (California) and as an executive mastery client of Gap International.

Dan Borok is co-founder and managing partner of Newark Venture Partners (NVP), an early stage venture capital fund investing in B2B technology companies. Part of NVP’s mission is to catalyze the technology ecosystem in the city of Newark. 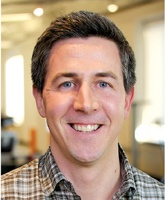 Borok himself has strong ties to the city. His father and grandfather owned and operated Borok Home Furnishings on Broad Street from 1931 until its sale in 2007. During his youth, Borok would work in the store on weekends, learning the ins and outs of the furniture business trade.

He attended the University of Vermont where he majored in English. Upon graduating, he worked for technology companies such as DoubleClick and Google. At the latter company, he was employed as a business analyst. At these two venture-backed companies, Borok became interested in the venture capital profession. “There was something exciting about the idea of someone seeing potential in a business and investing capital in it,” he recalls.

He soon enrolled at Columbia Business School where he received an MBA. Afterwards, he went to work for New York-based Millennium Technology Value Partners, starting as a senior associate and later becoming a partner.

After 11 years at the firm, he joined Newark Venture Partners where, today, he focuses on technology themes such as healthcare, insurance, future of work and enterprise automation.

He lives in the West Village, New York City, with his wife and three-year-old daughter. The family is currently expecting their second child.

In his spare time, Borok says he likes to “read and think about technology.”

NJBIA also thanks its retiring trustees for their sage guidance and leadership in assisting the association to become the pillar of strength it is today. These valued individuals include: