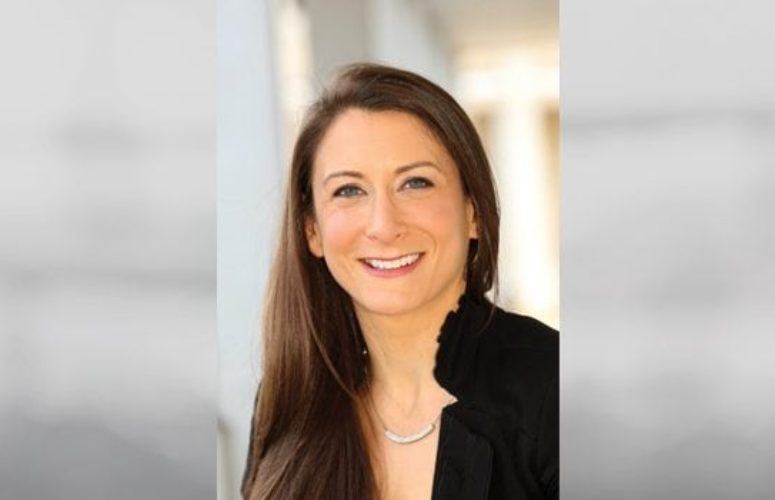 Since 2013, Buteas has served as the president and CEO of the Home Care & Hospice Association of New Jersey, representing New Jersey health agencies, hospices and healthcare service firms servicing the state’s Medicare, Medicaid and private pay patients. She is also president of the Women’s Political Caucus of New Jersey, a statewide nonprofit dedicated to advancing women in government.

“Chrissy brings a diverse background and wealth of knowledge on various New Jersey business policy issues to NJBIA,” Siekerka says. “From her leadership skills to her ability to build relationships, Chrissy will be a key player for NJBIA as we enter the next chapter in our history as the premier voice for business in New Jersey. We are thrilled to have her join our team.”

Buteas most recently served on the Murphy-Oliver Transition 2018 Healthcare team. She is also a member of the board of Executive Women of New Jersey, which is committed to increasing the presence of women serving on corporate boards of companies in the state.

“It’s an honor to have this opportunity at NJBIA to advocate for the needs of the businesses in our state,” Buteas says. “I look forward to working collectively with New Jersey’s business community and state policy makers to improve our economy and affordability.”

Previously, Buteas served as vice president of the Capital Impact Group, a public affairs and business development firm that advocates on behalf of nonprofit organizations and Fortune 500 companies. She was also a policy specialist at the New Jersey Board of Public Utilities.

“Chrissy is a well-respected advocate in Trenton who I have had the pleasure of working with during my tenure in the Assembly,” says Assembly Speaker Craig Coughlin. “She will be a tremendous advocate for New Jersey’s business community and I look forward to working with her on policy to improve New Jersey’s economy.”

“I’ve had the pleasure of working with Christine in her prior role and have always found her to be a strong and effective advocate for her constituency,” says Senate Republican Leader Tom Kean. “I have no doubt that she will bring the same passion to NJBIA and will serve New Jersey’s business community well. Congratulations and best of luck.”

Buteas holds an MPA from the School of Public Affairs and Administration at Rutgers University-Newark and a BA from Rowan University. She is also a graduate of Leadership NJ, a leadership development program, and served as a Raimondo Fellow at the Eagleton Institute of Politics.