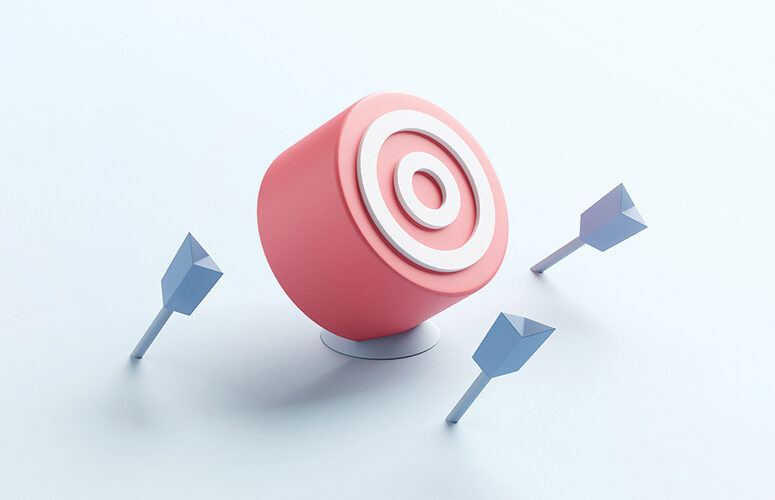 Businesses that managed to survive the COVID-19 pandemic after New Jersey’s longest-in-the-nation shutdown were hit with a $300 million unemployment insurance payroll tax increase on July 1 – the second round of an almost $1 billion increase in UI payroll taxes.

What’s worse is that it could have easily been avoided.

While most other states appropriately used federal recovery dollars last year to replenish their depleted UI funds, Gov. Phil Murphy said no, and has made vague promises to do something else for New Jersey’s small businesses that would bring “more bang for the buck.”

A plan backed by NJBIA with widespread bipartisan support in the Legislature, would have provided businesses with a tax credit to partially offset the UI tax hikes. This bill would have also required the state to pay off its federal UI loan by November to avoid triggering another federal tax increase on top of the already scheduled tax hikes.

However, this legislative effort, which sailed through the full Assembly and Senate committee process, collapsed at the 11th hour when the Murphy administration prevailed on the Senate to pull the bill from its agenda on the last day of the budget season. The UI tax hike, which is a tax on the mere existence of a job – not on wealth or profits – took effect the next day even as state leaders boasted the FY23 budget contained no new taxes.

At a time when New Jersey revenues are soaring and the state has a $5 billion “rainy day” fund, the decision to derail the tax credit bill meant to help businesses is difficult to understand.

The governor has told reporters that businesses have already been helped by grant programs, but this ignores the fact that a $1 billion UI payroll tax increase completely wipes out any assistance already received. Further, that COVID relief was a lifeline to most. What businesses need now is wholesale tax relief and the UI fix was the way to accomplish that in the immediate term.

The FY23 state budget process began back in March with a promise to make New Jersey more affordable, but at the finish line on June 30, the $50.6 billion spending plan left New Jersey’s beleaguered businesses out of the equation. In fact, the budget’s centerpiece is a new $2 billion ANCHOR property tax relief program that specifically excludes businesses, even though businesses pay almost half of all property taxes collected in New Jersey.

State leaders have said they are committed to doing something to help small businesses when the Legislature returns in September. NJBIA will keep advocating for New Jersey businesses by working with policymakers to get some tax relief before the next round of unemployment insurance payroll tax increases hits employers in 2023.