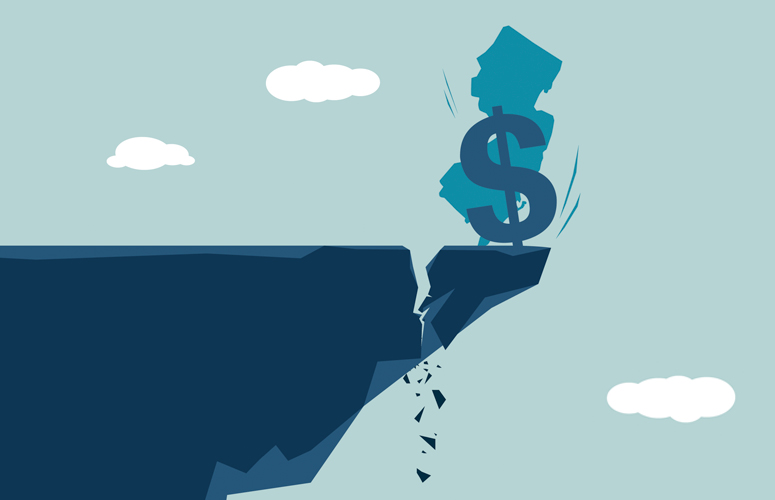 In Action on the State Budget

New Jersey already has the highest taxes and the worst business climate in the nation, and there is little reason to think it’s going to get better any time soon.

The state’s finances are in desperate need of reform, with unfunded liabilities for public worker pensions and retiree health benefits escalating with no ceiling in sight, and government debt consuming an ever larger share of the resources.

NJBIA has begun sounding the alarm on New Jersey’s finances. As the state’s budget process begins this month, the governor and lawmakers will need to confront what is in fact a fiscal crisis that is underway right now, even if few public officials are talking about it.

Different from the state budget, each year New Jersey releases the Comprehensive Annual Financial Report (CAFR), which serves as an audit for the state’s finances. This document depicts the true severity of New Jersey’s financial deficits.

By far, the biggest source of debt is the state’s unfunded pension and benefits system for public employees. New Jersey’s combined net pension liability and post-employment benefits obligation is currently $151.6 billion – four times the amount of the state’s annual budget and one of the worst-funded pensions in the nation.

Ever higher taxes. As state interest on the debt continues to grow, pressure builds to fund other priorities, like education, transportation, infrastructure and the various state services we count on. As a result, legislators are increasingly turning toward tax increases to meet existing needs.

We have seen this dynamic at work too often recently. In July, the state’s budget added $1.6 billion in higher taxes for this fiscal year, and lawmakers have already approved a local tax on stormwater runoff and an increase in the aviation fuel tax on top of that, both to pay for infrastructure projects.

Action needed now. If nothing is done, New Jersey’s obligations will increase by $1 billion a year.

The answers are there: pension costs can be reduced by shifting to a defined contribution program; public employees must contribute more toward the cost of their health benefits; municipalities must cut costs by sharing services; and taxpayers should not have to pay for school districts with fewer than 1,000 students.

The solution should not be higher taxes on our already overburdened residents and businesses.

We must focus on controlling state spending. It is only through fiscal responsibility and reform that New Jersey can be more affordable and competitive. That’s the formula for creating and sustaining jobs.