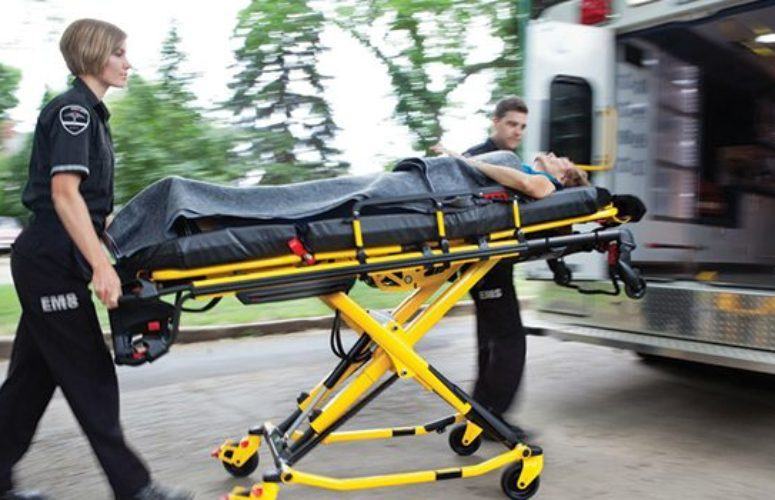 Although it has been 15 years since the anthrax attacks took place in the United States, Dr. Leonard Cole, director of terror medicine and security in the department of emergency medicine at Rutgers New Jersey Medical School (NJMS), says that many doctors and medical professionals were – and still are – unprepared to handle such “terroristic attacks.”

Regarding the anthrax attacks of 2001, Cole says, “Doctors who were treating the patients knew what anthrax was, but they did not consider that it was a possible cause at the time. Only until someone died from the exposure of receiving anthrax in the mail, was it understood that other cases with similar symptoms were missed.”

Cole hopes to avoid situations like this and better prepare future physicians and other medical professionals against the many terrorist attacks that occur around the world each year, with the introduction of a course called “Terror Medicine.” Designed as a two-week elective course for fourth-year medical students at NJMS, the class covers four “pillars” that Cole and his colleagues created to define what terror medicine is.

The first pillar is preparedness, Cole says. “Being aware and prepared for an attack could mean all the difference between life and death.”

The next pillar is incident management. “How do you manage the scene of a terrorist attack?” he explains. “Is it safe to treat an individual right at the scene, or is it better to ‘scoop and run’ to get the patient to a hospital quickly and away from a possible secondary attack?”

After incident management, comes the understanding and identifying of common injuries. “Why would a person have a certain kind of skin infection that could possibly be caused by plague, anthrax or smallpox bacteria?” Cole continues. “Can that be seen as unusual and extraordinary, and be considered as part of a larger deliberate attack?”

And finally, understanding the psychological and emotional consequences of terrorism “is key,” Cole asserts. “Even though physical injury may not occur or be as great as it can be, from say, an automobile injury, it can be much greater in terms of the impact that it has on one’s psyche and emotions.”

Currently in its fourth cohort, each day of the two-week course is devoted to a different aspect of terrorism. Victims of terrorism and experts in fields like emergency medicine, bioterror, psychiatry and surgery are brought in to discuss topics that range from weapons of mass destruction to the experiences and long-term effects that certain attacks can have on a person.

“As we see a continuation of terrorism attacks around the world, it raises awareness and concern,” Cole says. “It is a constant learning process that I feel is important to familiarize people with, especially those who are going into medicine or those who are in a position to possibly help others. I hope we can bring classes like this to more schools throughout the country and the world.”