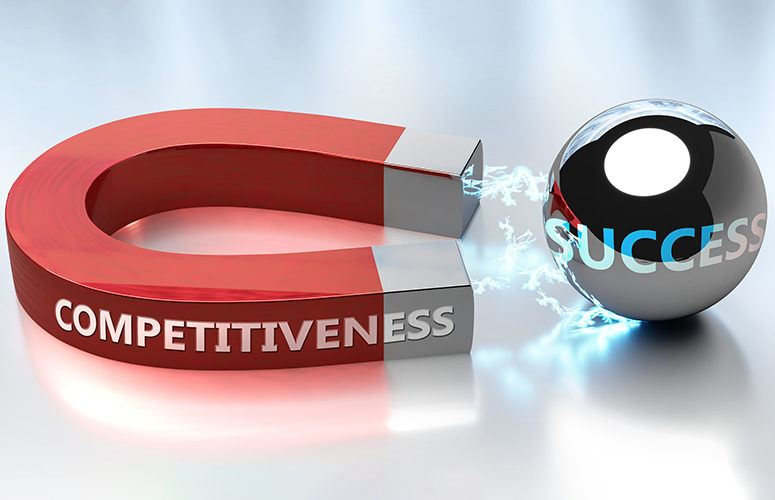 In Action on Taxes

When NJBIA started looking at business competitiveness, we focused on seven states in the region (including New Jersey) to understand where the Garden State stood on taxes that impact business.

Competitiveness does involve a lot more than just taxes, such as infrastructure, workforce and access to markets, but knowing our cost drivers is important to understanding our business climate.

NJBIA’s regional business climate index uses six indicators meant to give an overview of key taxes because they impact business operations and are directly controlled by government.

While Wyoming’s tax structure, for instance, may be a lot more competitive for business, few New Jersey businesses will consider relocating or expanding there. Closer to home, however, taxes carry more weight. A New Jersey business owner could hop across the Delaware River to Pennsylvania or take the train one more stop to New York, changing their state tax rates while still having access to the same workforce and contractors.

NJ Again Least Competitive. The 2020 update of the index found New Jersey once again had the weakest overall score (16). The Garden State lagged behind Massachusetts (20), as well as the three states that share New Jersey’s border: New York (23), Pennsylvania (28) and Delaware (31).

Control the Controllable. New Jersey is an outlier because it has the highest top tax rates in the region in four of the five major taxes measured – income, corporate, state sales tax, and property taxes. New Jersey’s top income tax rate is 10.75%, its corporation business tax top rate is 10.5%, state sales tax is 6.625% and property taxes as a percentage of income average 5.05%.

The FY 2021 budget proposal again looks to place an even greater burden on our already overtaxed residents and job creators by expanding the top income tax rate to include those earning $1 million or more annually. This expansion would impact thousands of New Jersey businesses who file their taxes via the individual income tax, ultimately further decreasing the state’s competitiveness.

In addition, there is also a separate legislative proposal for a 1% increase in the corporation business tax to raise $300 million for NJ TRANSIT.

While many factors impact a state’s competitiveness, taxes are the only one government directly controls. And, frankly, New Jersey leaders are not doing enough to control taxes.

The fact that tax hikes are being proposed again in a time of budget surplus and record economic growth does not bode well for New Jersey’s business climate or future.