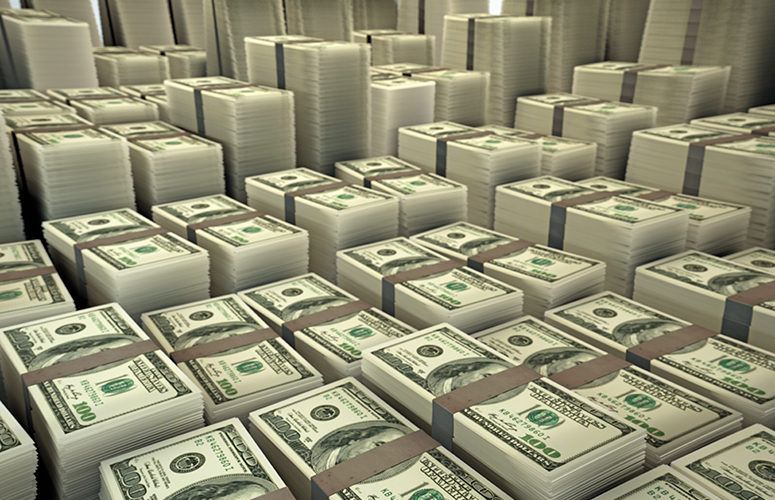 In Gov. Phil Murphy’s budget address back in February, the word “affordable” was sprinkled throughout the text. However, if you’re a small business owner in New Jersey, you would have been hard pressed to find anything in the address itself that would make New Jersey a more affordable place to run your business.

NJBIA President and CEO Michele Siekerka pointed out afterward that the budget continues along the “well-worn path of more taxation and spending without truly addressing the structural issues that leave New Jersey with an ever-increasing mountain of debt.”

Now as we approach April, it’s the Legislature’s turn. Lawmakers will take Gov. Murphy’s budget proposal and craft their own spending plan, which they will vote on in June. Last year, lawmakers enacted a budget that included no broad-based tax increases. NJBIA will be working for the same outcome this year.

NJBIA has consistently pursued policies to make New Jersey more affordable and fought policies that make this state even less affordable. A challenging economic climate affects businesses in a number of ways.

In the real world, it means corporate executives thinking about expanding their business and creating jobs decide to go somewhere else after seeing New Jersey’s high corporate taxes and government leaders discussing making those taxes even worse.

College students, the future workforce businesses depend on, don’t want to return home to their parents in New Jersey. They know they can’t afford to buy a home and pay our escalating, highest-in-the-nation property taxes, so they settle in the more affordable place where they’ve been living. Wealthy retirees who want to stay in their New Jersey communities, donate to New Jersey charities, and be close to their grandkids may have to start exploring cheaper places to retire in other states.

Taxes are at the heart of New Jersey’s affordability problem. You would think the governor of the state with the worst business tax climate in the nation (per Tax Foundation) would do everything possible to avoid making that worse. Instead, he is proposing to make our state less affordable.

Gov. Murphy proposed over a billion dollars in new taxes to fuel a 5.7% spending increase from last year’s budget. If enacted, it would mean that spending grows 17.9% over Gov. Murphy’s first three budgets. Much of that spending goes to local governments, which also keep spending more instead of using that new money to prevent more property tax increases. That is no way to achieve affordability.

Nothing in the governor’s proposed budget will make New Jersey more affordable for business. For his part, Gov. Murphy talked about school aid and municipal aid making New Jersey more affordable because this state funding will lower property taxes. History is not on the governor’s side. State aid has fluctuated from year to year, but no matter how much state aid local governments get, property taxes still go up.

It’s not just the taxes themselves. Gov. Murphy’s budget address, and the ensuing debate over spending, will just drive more wealth and more job creators to other states. These tax increases have only been proposed, but when people see the direction the debate is headed, it’s almost just as strong of a deterrent to investment from the private sector.

The business community needs state leaders to debate which overly generous government program to make more efficient, rather than which overly burdensome tax and regulation to impose. I worry that the debate about this tax or that tax will turn into raising both taxes – instead of the preferred option, which is no tax increase at all.

CPAs: Less than Half of Clients Have Reviewed, Updated Withholdings

Recap of the Final NJ Budget for FY 2019