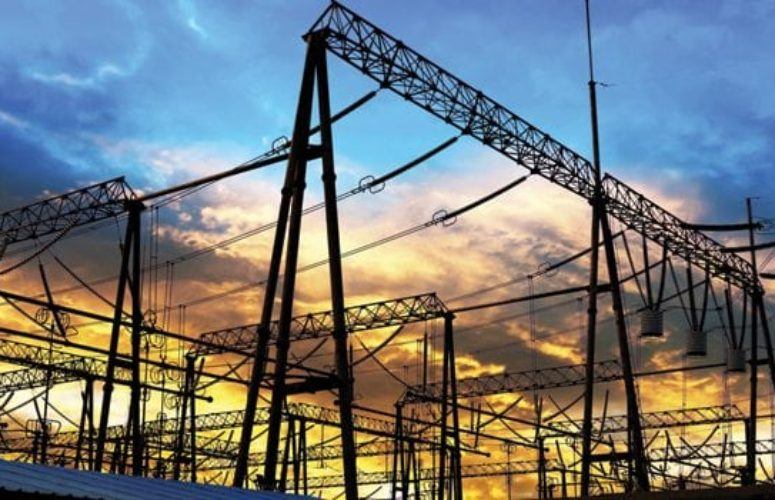 New Jersey’s energy utilities know that a high-quality infrastructure is a critical factor in decisions about business location and relocation. We are happy to report on our continued investments that will ensure the state has the strong and resilient infrastructure necessary for a healthy business climate.

The state’s largest utility, Public Service Electric and Gas (PSE&G), invested more than $1.6 billion in electric transmission reinforcement and upgrades in 2013, and will invest another $4 billion from 2014 to 2016. The Susquehanna Roseland Project, a 500kV transmission line from Pennsylvania to Roseland, will relieve overloaded transmission lines and help maintain reliable electric service, allowing additional lower cost power to flow eastward.

Jersey Central Power & Light (JCP&L) has spent more than $2 billion in capital improvements since 2001 and plans to spend an additional $251 million in 2014 to further expand and strengthen its infrastructure. Major projects scheduled include completing and planning of transmission lines in central Jersey counties, completing a smart grid project and constructing a new substation. The company is also scheduled to upgrade 118 circuits, add new circuits, inspect and replace poles and perform tree-trimming work on more than 3,400 miles of distribution lines.

Over the past five years, Atlantic City Electric (ACE) has invested $685 million into its electric system. Due to these investments, customers have seen significant improvements in the duration and frequency of power outages. ACE plans to make infrastructure investments to further improve service reliability for customers through building new and upgrading existing infrastructure; building new substations; and replacing transformers, poles and wires. These proactive measures will not only further improve reliability for customers, but also help protect the system from damage associated with extreme weather events.

Work has begun on Rockland Electric Company’s new $20-million, four-year electric system improvement project designed to accommodate increased load growth, enhance service reliability and further protect the electric service from storms for approximately 7,750 electric customers in the northern portion of the state. The project includes new underground circuits and relocating a segment of an existing overhead circuit, as well as circuit upgrades, which will improve future storm response. The company will also be installing new switches that will improve electric reliability by creating greater switching flexibility and control.

Through fiscal year 2017, New Jersey Natural Gas (NJNG) expects to invest more than $1 billion to maintain and strengthen its infrastructure. In Superstorm Sandy’s aftermath, the company filed its New Jersey Reinvestment in System Enhancement (NJ RISE) program. If approved, the company will invest more than $100 million in targeted storm-hardening and mitigation projects, including installation of secondary feeds in areas that had been damaged by Sandy, the relocation or hardening of regulator stations, and the installation of more than 35,000 excess flow valves in storm-prone areas. These devices automatically stop the flow of gas when a change in pressure is detected. In addition, through its already-approved SAFE program, NJNG expects to replace nearly 300 miles of cast iron and unprotected steel mains. To further improve service reliability, NJNG will be investing in a new west-to-east transmission line – the Southern Reliability Link – in fast-growing Ocean County.

Starting in 2009, South Jersey Gas (SJG) began an accelerated infrastructure investment program spurred by a statewide initiative to jump start an economy in recession. Through 2013, SJG has invested more than $235 million primarily to replace older bare steel and cast iron pipes. Customer bills are actually lower than when SJG began making these investments due to the decline in natural gas prices over this time. In September 2013, SJG filed a petition with the New Jersey Board of Public Utilities to advance its infrastructure upgrade work in an effort to protect systems most vulnerable to significant weather events. This program would accelerate system resiliency projects over the next seven years, totaling about $280 million. The proposal includes upgrading approximately 179 miles of lower pressure distribution lines along the barrier islands.

During the last decade, Elizabethtown Gas invested more than $200 million to improve its pipeline infrastructure, and will continue to make significant investments to ensure its systems meet the growing needs of the area’s homes and businesses. These investments support the state’s economic and environmental goals and have, to date, created more than 170 jobs statewide. The company plans to spend an additional $115 million over the next four years to modernize, expand and reinforce its facilities.

These are just a few examples of how New Jersey’s utility companies are investing in our state’s infrastructure and, thus, its future. We consider ourselves a key partner in strengthening the state’s exceptional business climate.