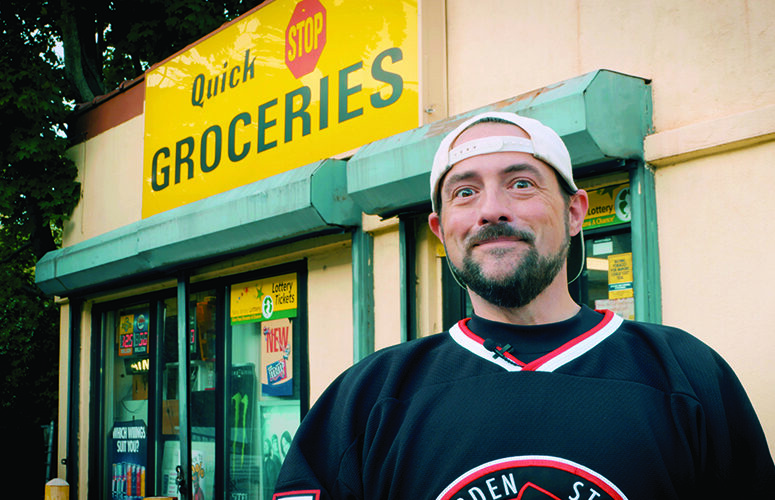 Middletown’s Campbell’s Junction area provides the perfect blend of a quaint, hometown feel with bustling city life nearby. Walk along the streets and you’ll find charming mom-and-pop shops, diverse cuisine choices, and retailers that offer a variety of services. The downtown area has been the home of the annual Veterans Day Parade for decades and will soon be the site of an affordable housing complex for Middletown’s veterans. Just minutes away, residents and visitors can board the Belford Ferry to NYC and soak up the scenic views of Raritan Bay.

Middletown Township is a hub for filming and fame! Some popular movies that were filmed in the Township include The Miracle Worker, Clerks, and Clerks III. The latter two films were directed by Middletown native Kevin Smith (below).

Did you know: The oldest operating lighthouse in the US, Sandy Hook Lighthouse, can be found at the tip of Sandy Hook, Middletown.