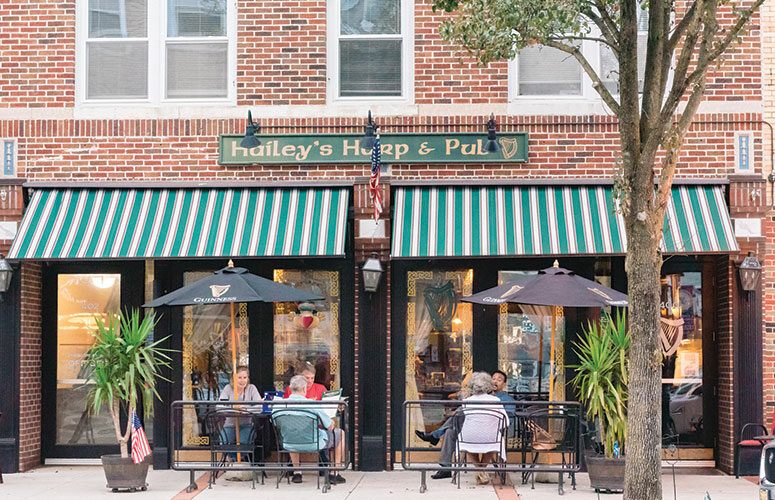 Metuchen’s walkable Main Street is near full occupancy with locally owned businesses. Since 2016, the city has added 387 apartments and 149 businesses with a net increase of 19 restaurants. A concentration of creative people have chosen to live here including artists, designers, architects and writers from the 19th century through today. Metuchen is a great place to raise a family. Something is always happening with opportunities for anyone to get involved and make an impact.

Dec 17 – ‘Twas the Weekend Before Christmas

Magician David Copperfield was born in Metuchen on September 16, 1956 as David Seth Kotkin. His father owned/operated a clothing/tailor shop for men and boys on Metuchen’s Main Street.

Thomas Mundy Peterson (1824–1904), first African-American to vote in an election under the just-enacted provisions of the
15th Amendment to the US Constitution