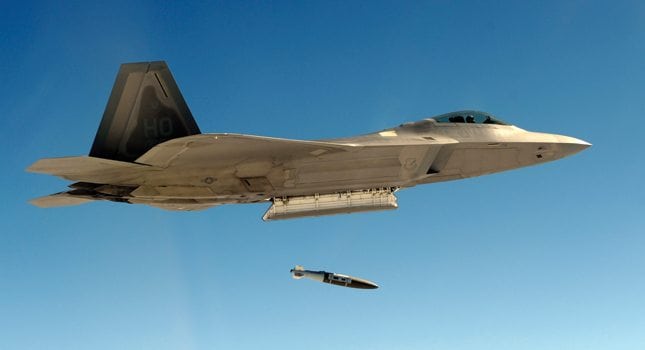 Marotta Controls, a Montville-based engineering and manufacturing firm that produces motion and flow control systems and components designed specifically for the defense, government services, space and commercial aerospace markets, was recently named recipient of the US Small Business Administration’s 2014 Regional Subcontractor of the Year Award for Region II.

According to SBA NJ District Director Al Titone, Marotta Controls was nominated for the award by Lockheed Martin Missiles and Fire Controls and was selected based on the company’s ability to produce components and systems that incorporate the most advanced technologies, materials and electronics to reduce weight, space, and life-cycle costs which enables the company to deliver a high-quality, reliable and affordable product to the US Government without compromise.

Whitehouse Station-based Merck, and Cambridge, Massachusetts-based Idenix Pharmaceuticals, Inc., enter into a definitive agreement in which Merck will acquire Idenix for $24.50 per share in cash. The transaction, which values the purchase of Idenix at approximately $3.85 billion, has been approved by the boards of directors of both companies.

Idenix is a biopharmaceutical company engaged in the discovery and development of medicines for the treatment of human viral diseases. Its primary focus is on the development of next-generation oral antiviral therapeutics to treat hepatitis C virus (HCV) infection.

“We congratulate NBCUniversal on its new state-of-the-art technology center as it expands and grows in our state,” Lt. Governor Guadagno said. “I look forward to seeing the new technology it will develop here in the Garden State that will benefit our citizens and the broader media and entertainment industry.”

NBCUniversal invested $17 million renovating a 63,000-square-foot-facillity that hosts its new Media Labs operation and the company’s core technology team. The center features innovative new technologies including a “technology show lab,” “virtual hallways,” and a “smart bar” to help foster an environment of collaboration and creativity. The facility currently hosts more than 300 employees from NBCUniversal’s core tech and engineering teams.

NJ Auto Retail Industry is a $30.4-Billion Business in the State

New Jersey’s retail automotive industry is a major economic force in the state’s economy, generating tens of thousands of jobs, and billions of dollars in employment earnings and state and local taxes, according to a report issued by the New Jersey Coalition of Automotive Retailers (NJ CAR), which chronicled the contributions the industry made in 2013.