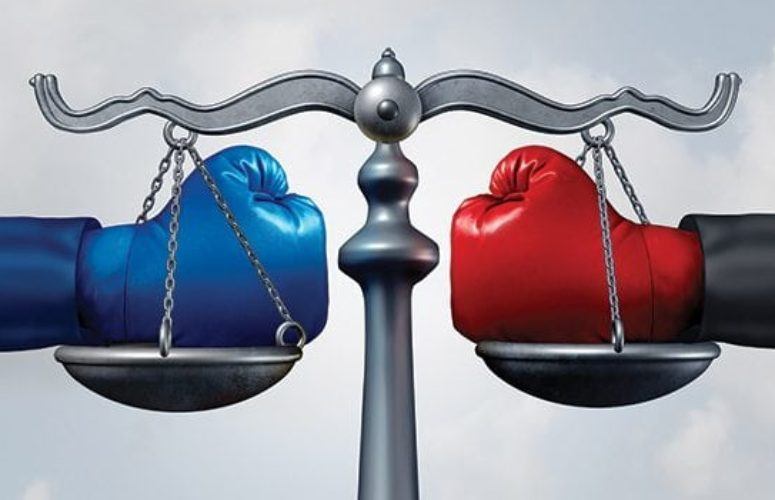 Is Arbitration a Good Alternative to Litigation for B2B Disputes?

Discover the benefits of this form of legal resolution.

Contractual disputes are a fact of life for most businesses in New Jersey, and the cost of resolving disputes can be considerable. The question is: Is arbitration a good alternative to litigating a commercial dispute in court? Arbitration is not a panacea for all of the expense and frustration of litigation, but it can be a less expensive, faster alternative if conducted correctly.

Arbitration is a voluntary form of binding dispute resolution before party-appointed arbitrators. Except in limited circumstances, courts will order parties that have agreed to arbitrate a dispute to do so. Courts will also enforce arbitration awards like court judgments except in certain narrow circumstances relating to the process, but not the substance or merits, of the arbitration.

Speed and flexibility, finality and confidentiality are the potential advantages to arbitrating instead of litigating. In international disputes, arbitration also has the benefits of enforceability and neutrality. Businesses should weigh those benefits against the inability to appeal to correct perceived errors by the arbitrators.

Speed and Flexibility: Parties in court are required to follow procedural rules that might not be right for all types of disputes and create the potential for inefficiencies like unnecessary delay and expense. Extensive discovery is one good example. Although most arbitration clauses incorporate a set of rules, those rules are guidelines that can be varied by the parties and are thus flexible.

Finality: Arbitration awards are legally binding and are not subject to appeal. Although the lack of appeal is a benefit in that it speeds up the process, it also means that there is no higher court to correct arbitrators’ errors of factfinding or law.

Confidentiality: With some limited protections for trade secrets and other sensitive information, documents in litigation are publicly filed and court appearances are open to the public. Parties to an arbitration can agree that the process and results are confidential. The dispute and the arbitration award, however, will often become public if one side goes to court to enforce or challenge the award.

Enforceability & Neutrality (for International Disputes): Arbitration has additional benefits when the dispute is international in scope. Treaties make international arbitration agreements and awards in commercial contracts enforceable throughout the world. The United States is not currently a party to any treaty that makes court judgments in commercial cases similarly enforceable, so it is sometimes easier to enforce an arbitral award against a foreign party than a court judgment. Arbitration also affords parties from different countries a “neutral” forum to resolve disputes.

To obtain those benefits, businesses should seek to cooperate in the process and get more quickly to the heart of the issues. They should not seek to replicate court proceedings like extensive discovery that will increase costs and slow down the case. To do so would simply produce private litigation and substantially reduce the benefits of arbitration without the right to appeal.

About the Authors: Justice Gary Stein, special counsel at Pashman Stein Walder Hayden, was a member of the New Jersey Supreme Court for more than 17 years. David N. Cinotti is counsel at the law firm, where he concentrates on commercial litigation and arbitration.