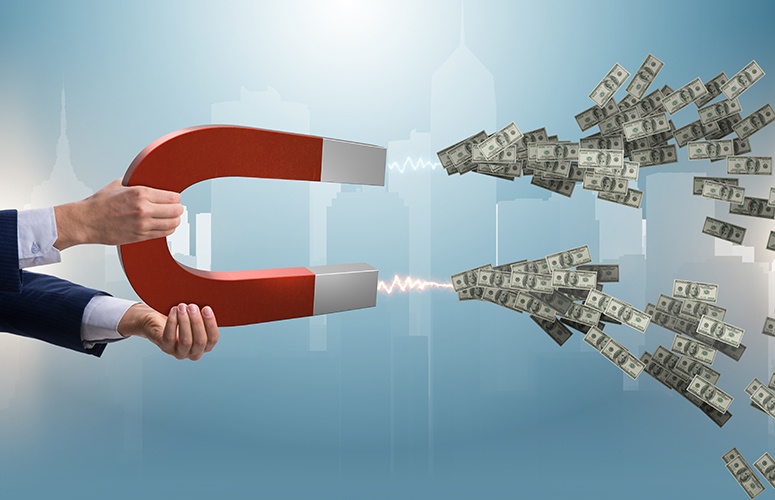 In Action on Venture Capital

New Jersey is trying to position itself as an ideal location to retain and attract businesses that spur invention and innovation.

The increased Angel Investor Tax credit recently signed into law, which NJBIA supported, is a prime example of the initiatives being championed by the Legislature and Gov. Phil Murphy. A key component in creating an innovation ecosystem is attracting the companies and individuals that lure venture capital investment.

The software industry was the big investment winner in 2018, receiving almost $46 billion, a $15-billion boost compared to 2017. The pharma/bio-tech industry received $17.7 billion in 2018, a $5.7-billion increase from the previous year.

A 12-year analysis of NVCA data found that New Jersey is the only state in the region to have experienced a decrease (-14%) in venture capital investment, from 2006 to 2018. In fact, the six other states in the region more than doubled the amount of venture capital they attracted during the same time span.

Today, New Jersey has yet to reach venture capital investment levels equal to or similar to that of 2015. Instead, the state is experiencing more ebbs and flows in investment. In 2018, venture capitalists invested $738.8 million in New Jersey companies, a decrease of $62 million from 2017.