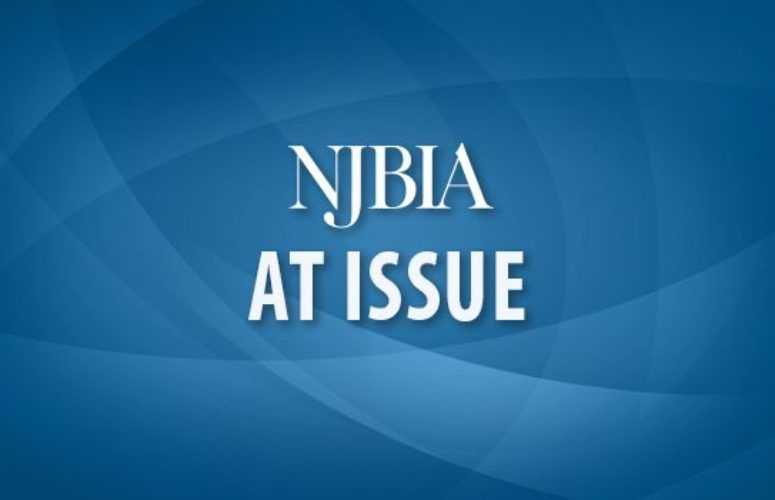 The NJ Economic Development Authority (EDA) has a well-deserved reputation as a major player in the state’s efforts to attract high profile companies. Its incentive packages were crucial in bringing the Philadelphia 76ers practice facility to Camden, and kept companies like Subaru from moving to other states. In fact, EDA is the primary source for the incentives to bring Amazon’s second headquarters to Newark.

The bulk of EDA’s efforts, however, involve working with small and medium-size businesses. In the last few months, EDA has helped a 75-employee snack manufacturer relocate to Piscataway, expand a distribution facility in Jersey City, and settle a 128-employee consumer products testing firm in Fairfield.

These kinds of projects don’t generate big headlines, but they do play a big role in the economy. In 2015, EDA provided $32 million to 55 small companies through its small business lending programs. Those businesses are expected to create more than 550 new jobs and leverage more than $122 million in investments.

EDA is also essential in growing our innovation ecosystem.

EDA’s Technology Business Tax Certificate Transfer Program is a perfect example of how to make New Jersey more competitive in the innovation economy. It allows qualified, unprofitable technology or biotechnology companies to sell a percentage of their net operating losses and research and development tax credits to profitable corporations. This allows the companies to offset their losses and raise capital for their current operations. In November, EDA approved such transfers for 39 tech companies representing $46 million.

Then there’s the Angel Investor Tax Credit Program; in 2016, the state approved 251 applications through the program, which represented over $96 million in private capital into technology and life sciences companies throughout the Garden State. The tax credits are aimed at investors who come through with the final funding to help a startup get into production or get products and services to market.

NJBIA has been successful in advocating for more access to EDA programs, such as the Economic Opportunity Act of 2013, which revised job-creation and investment thresholds so more businesses could participate. Additionally, NJBIA worked with lawmakers in 2017 to extend the successful Angel Investor Tax Credit Program to holding companies. The change will make it easier for high-tech businesses to attract investments in their companies and provide technology startups with the capital they need to bring their products to the marketplace.

A big reason the EDA is so dynamic is the leadership shown by longtime Executive Director Caren Franzini. During her tenure at the agency, she spearheaded efforts that produced a renewed state focus on the needs of small businesses and entrepreneurs. She left EDA in 2012 to start her own business, and, as a business owner, joined NJBIA’s board of directors before passing away in 2016. She left such a deep imprint, however, that the Legislature and Governor officially renamed EDA headquarters the “Caren Franzini Memorial Building.”

The agency maintains the legacy she left. EDA has played a major role in the resurgence of Camden, Trenton and Newark, and in the success of businesses of all sizes and in all industries. After all, no economic development strategy is complete unless it accounts for the growth of small businesses.