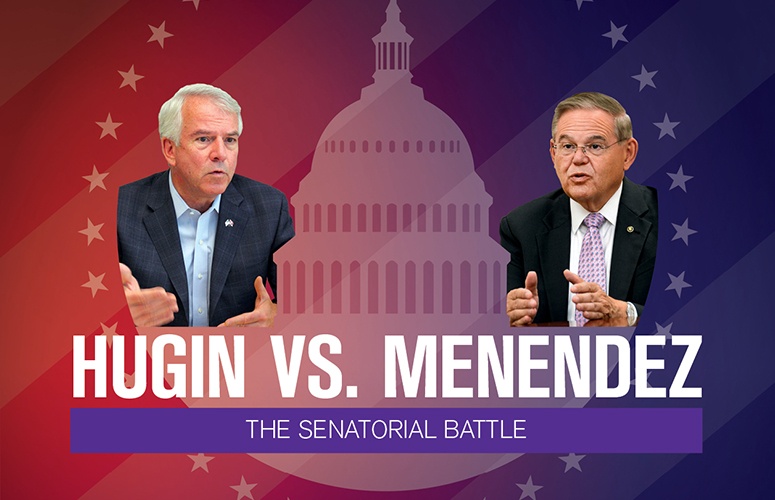 On November 6, New Jersey citizens will go to the polls to elect a US Senator from New Jersey. As is tradition, New Jersey Business magazine had the opportunity to separately interview the Democratic and Republican candidates, on key topics that are of concern to business owners and executives in the Garden State.

In this Senatorial election cycle, the Democratic incumbent, US Senator Robert Menendez, is being challenged by the Republican candidate, Robert J. Hugin, former executive chairman of the biotech firm Celgene.

Though they both belong to two different political parties, there are some similarities between the two candidates. They both were raised in Union City, both were born in 1954, and, obviously, both are named Robert.

From a political perspective, both have strong pro-environmental views and believe in climate change and the value of renewable energy. They both see the value of immigrant populations and believe in a path towards citizenship for the country’s undocumented immigrants. Both men want to eliminate or change the SALT deduction cap of $10,000 (enacted with the federal Tax Cut and Jobs Act of 2017), which they say is negatively impacting New Jersey. Both men, to varying degrees, see tariffs placed on foreign goods as negative, and both condemn China for engaging in unfair trade practices and stealing US intellectual property. Both believe in decriminalizing certain marijuana offenses, but differ in their viewpoints when it comes to making recreational cannabis legal. Both see the dire necessity of the Gateway Tunnel project. Finally, both believe the healthcare system should be changed and that there are both positive and negative elements of the Affordable Care Act. There are strong differences between the two candidates as well, which one can discern when reading the Q&As, or when visiting the candidates’ respective campaign web sites.

This race for the US Senate has been contentious and everyone is aware of recent headlines where both candidates are concerned. The following Q&As and biographies strictly focus on the accomplishments and aspirations of these two men to see what the elected winner will bring to the table in terms of service to New Jersey and the rest of the nation. 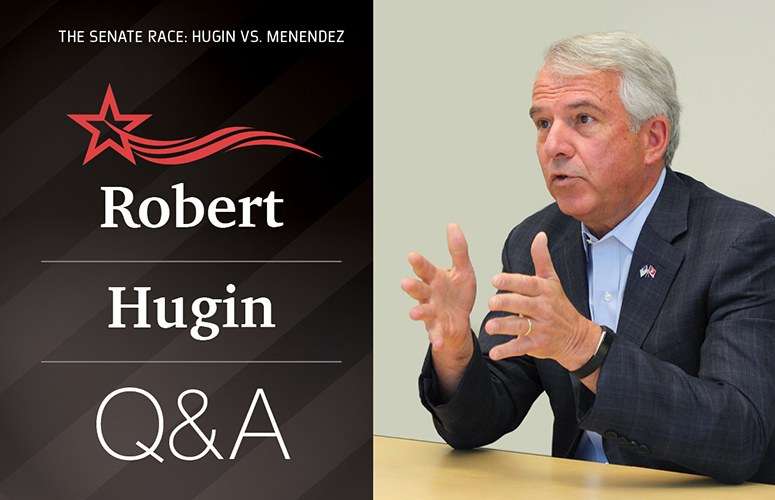 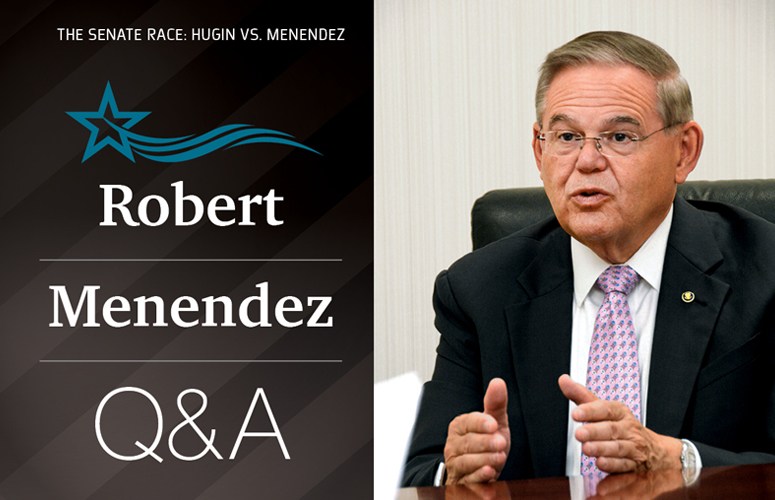