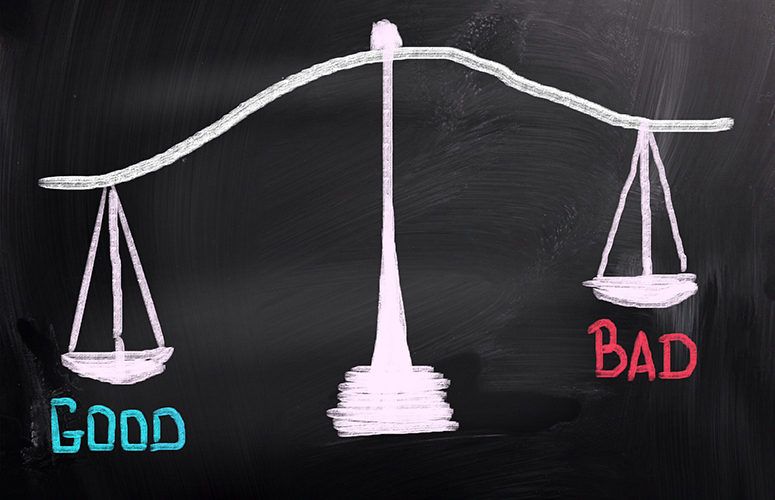 Sometimes well-intentioned efforts to address a problem result in a bad piece of legislation. This is the case with S-232, which seeks to address historic disparities of environmental and health “stressors” in “overburdened communities.” These communities are primarily lower income or minority areas.

NJBIA agrees with the premise: Certain neighborhoods have greater health challenges due to their proximity to multiple sources of pollution and underlying health issues. These communities need greater attention. However, we oppose this legislative remedy because the bill is overbroad, ignores the fundamental problems causing the disparity, and places all the burdens unfairly on the backs of the business community.

The problems in overburdened communities are the result of a century of industrialization, the urban housing that grew up around factories, and the decades old de-industrialization trends. They are the result of changing demographics from European immigrants who worked the now mostly shuttered factories to largely minority, and often less wealthy, populations who now live in areas with abandoned buildings or successor industrial properties. These communities are also often sandwiched between transportation corridors, airports, and shipping terminals, which are the primary sources of localized pollution levels.

Still, New Jersey has made remarkable strides in addressing many of the environmental and health stressors borne by these communities despite these historic challenges. Since the passage of the Site Remediation Reform Act a decade ago, more than 10,000 contaminated sites have been cleaned up. New Jersey is in compliance with federal PM 2.5 standards (small, particulate matter that causes asthma and other health issues), and it has made significant strides in meeting ozone standards. As a result, childhood hospitalizations for asthma have plummeted.

Despite these facts, advocates for this legislation are stuck on an ideological paradigm based on the notion that they are already “overburdened” and do not want any more manufacturing or other facilities to locate or expand in their neighborhoods. While this sentiment is understandable, it ignores the realities on the ground and the fact that modern manufacturers can be good neighbors.

More troubling is the push by these advocates to turn back time and potentially shutter many existing facilities. Subjecting an existing facility – one that has invested tens or hundreds of millions of dollars – to a new process with no defined standards and with the unlimited ability of government to impose conditions. This is fundamentally unfair, particularly when those standards are not based on science, but on political considerations.

NJBIA has been actively seeking to amend this bill, not to undermine its intent, but to both improve the lives of people living in these communities, and to ensure a reasonable and predictable regulatory process in its place. What NJBIA opposes are undefined standards that are subject to political whim or simply can’t be met.

NJBIA opposes subjecting existing manufacturers to new regulatory requirements that have the potential to shut businesses down or threaten their economic viability. New Jersey has already seen the loss of more than 250,000 manufacturing jobs since 1990. The last decade has seen a halt to those losses and even a slight uptick in jobs. However, if this bill passes, NJBIA fears no new manufacturer will dare to locate in this state, and those that are here will not want to or be allowed to expand.

This outcome is not inevitable. We can grow clean manufacturing in New Jersey. We just need leadership interested in solving problems and not responding to advocates who are more interested in ideology than the facts.

Making It Come Together

Metrics Show a Record of Success for LSRP Program