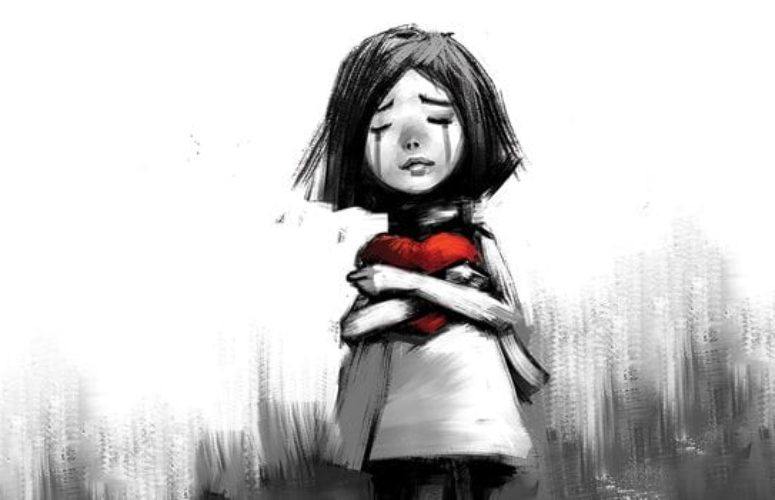 Before You Go: Giving a Voice to the Voiceless

Court Appointed Special Advocates (CASA) of New Jersey is part of a national network of non-profit programs that advocate for children removed from their families because of abuse or neglect. CASA of NJ promotes and supports a network of 14 programs (affiliates) servicing all 21 counties in the state.

The advocates are individual volunteers who act as a voice for a single child (or a set of siblings) throughout the entirety of their court case, which often lasts 18 months to two years. They meet face-to-face with the child on a regular basis to do a well-being check, attend meetings on the child’s behalf, make suggestions to the judge, provide input on the courts decisions, ensure the child is receiving the proper care such as getting to the doctor, and more. Last year in New Jersey, more than 1,700 CASA volunteers served more than 3,600 children.

“The CASA programs employ the staff necessary to provide coaching, training and supervision to the volunteers,” April Aaronson, executive director, CASA of NJ, says. “They’re on the phone with them on a daily basis to troubleshoot problems, answer questions and show encouragement.”

Before they become advocates, every volunteer goes through a training program that teaches them about child psychology, child abuse and neglect, core procedures and how the legal/court system works for the types of cases in which they will be involved.

The relationship between advocate and child varies based on personality types and age of the child, but impactful bonds are often formed due to the time being spent together and the nature of the interactions. Many volunteers even stay in contact with the children they advocate for after they outgrow the program and become adults.

“They became more comfortable with me over time,” says Hudson County resident Robert Johnsen, who was an advocate for a group of five siblings in a case that lasted nearly eight years. “For some it was just a conversational relationship, but for others it was acting as a buddy and a coach in a ‘big brother’ type role.”

A successful small business owner, Johnsen originally got involved with CASA because he was looking for a way to give back.

“I felt that if I could improve someone’s life or show them opportunity outside of some of the pitfalls that they are exposed to [where they come from], that it would be impactful,” he says.

Johnsen says his business background was beneficial throughout his time as an advocate, helping him with countless follow ups to the different entities involved, ensuring orders were being fulfilled, writing detailed reports and even speaking face-to-face with the judge.

“There were times when I felt my presence on the case really made a difference in terms of the direction we were going in and in getting successful outcomes for the kids I was working with,” he says.

While CASA’s ultimate goal is to benefit the children it represents, valuable lessons can be learned by everyone involved.

“There is just no substitute for a good parent,” Johnsen says.