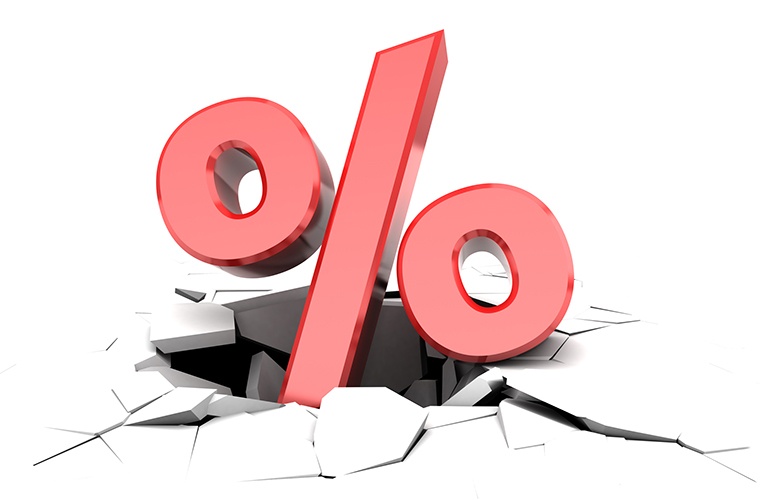 From Worst to Worse

In Action on Competitiveness

A little less than a year ago, NJBIA analyzed how well seven area states, including New Jersey, provided a competitive environment for business. This Regional Business Climate study found New Jersey ranked last in a regional comparison that included New York, Pennsylvania, Delaware, Maryland, Connecticut and Massachusetts. Since then, things have gotten worse.

Corporate Taxes. In 2018, New Jersey ranked sixth out of seven states for its top corporate business tax rate of 9 percent. As part of the FY 2019 budget deal, lawmakers increased the top tax rate to 11.5 percent for corporations earning $1 million or more per year. That move dropped New Jersey to seventh place, the worst in the category.

Minimum Wage. The move to increase New Jersey’s minimum wage has impacted the state’s competitiveness, but not its ranking in that category. New Jersey still has the third lowest minimum wage in the region, with only Delaware and Pennsylvania setting a lower wage.

Nevertheless, New Jersey’s minimum wage will increase from $8.85 to $10 per hour on July 1, making the state slightly more competitive than Massachusetts ($12), New York ($11.10) and Connecticut and Maryland (both $10.10). New Jersey is one of three states in the region phasing in a $15 per hour minimum wage.

Unemployment Taxes. The lone bright spot for the Garden State is its relatively low employer portion of unemployment insurance (UI) contributions. UI tax rates vary from business to business as well as from year to year based on the UI fund’s ability to pay unemployment benefits.

With low unemployment and enactment of several reforms to the program during the Christie administration, New Jersey’s unemployment fund has a healthy balance, and its top employer contribution rate is 5.8 percent, a full percentage point lower than the next competitor, Connecticut.

NJBIA continues to oppose tax increases and mandates like the minimum wage that add to the cost of doing business in the region.

As a location for business, New Jersey has a lot going for it, including access to lucrative markets and a well-educated workforce. But government policies continue to add to the cost of doing business, which erodes New Jersey’s regional competitiveness and hurts our economy in the long run.