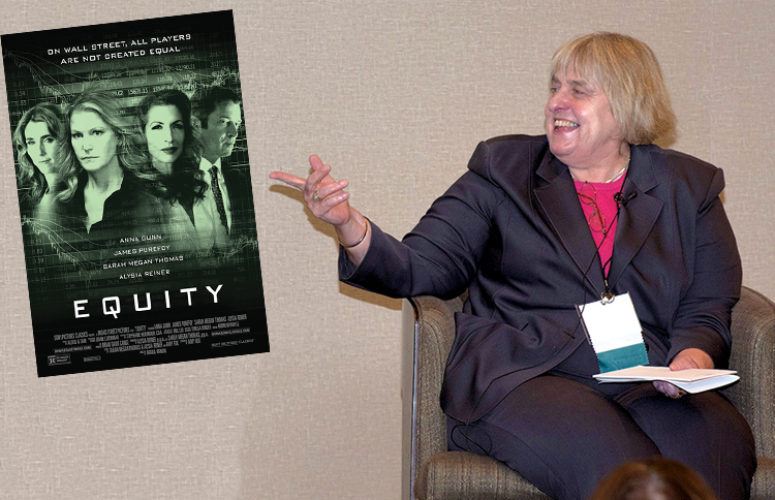 Everyone talks about the importance of networking, but how often does the simple exchange of a business card really lead to a career altering move? Aided by her passion and determination, Bloomfield native Candy Straight has showcased the numerous opportunities that strong networking can ultimately lead to.

“I believe in the importance of networking, and I always tell that to young men and women when they start their careers,” Straight says.

Upon graduation from Wilson College (a small women’s school in Pennsylvania ) Straight had turned down various secretarial job offers from several institutions, which eventually allowed her to take a job offer from Bankers Trust, where she began working in its investment advisory department.

“I wanted to break into Wall Street,” Straight says. Within 10 years, she became vice president at Bankers Trust and had worked to receive an MBA from New York University (NYU).

As Straight’s career progressed, she was also engaged in political fundraising and activism, a passion which she says was engrained in her from an early age. Through this engagement, she was able to meet, fundraise for and eventually befriend then senatorial candidate – and now former governor of New Jersey – Christine Whitman.

This entry into the world of politics later led to Straight being appointed to the Board of Governors of Rutgers University in 2010 by former Gov. Chris Christie.

While at Rutgers, Straight was struck by statistics that Academy-Award winning actress Geena Davis presented during a speech at the university’s Institute for Women’s Leadership, which highlighted the lack of representation for women in Hollywood.

As fate would have it, Straight became connected by way of an NYU professor, to two female movie producers who were looking for help with making a movie about Wall Street.

The movie – titled “Equity,” – is an independent film starring two-time Emmy winner Anna Gunn. Straight, who became the film’s executive producer, notes that “Equity” is the first female-driven Wall Street film. It premiered in January 2016 at the Sundance film festival, was purchased by Sony Pictures Classics, and was released in theaters later that year.

“That was the start of my movie career,” Straight says, and she has since been the executive producer of “The Pages,” and has invested in the film “Egg,” which premiered at the Tribeca Film Festival in April.

While she is still involved in politics, Straight plans on continuing her movie career, which has benefited from the array of skills she has gained through her previous experience.

“A lot of people in Hollywood don’t have a good head for numbers – but I happen to … I really want to know everything about how these movies are financed and how it all works,” Straight says.

She also wants to continue empowering women in the industry. “I want to be in a position to make decisions to provide quality films that women are producing, directing and starring in, but are [struggling] to get anywhere.”