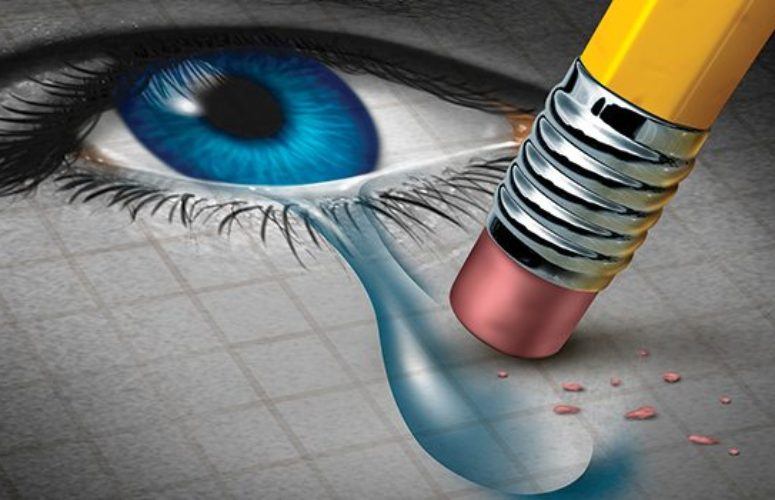 Dennis C. Miller’s book, “Moppin’ Floors to CEO: From Hopelessness and Failure to Happiness and Success,” discusses a lifetime of triumphs and tribulations, while sharing life lessons.

From Hopelessness to Happiness

Achieving success was no easy task for Dennis C. Miller, a strategic leadership coach, author and former president and CEO of Somerset Medical Center. From overcoming obstacles such as severe emotional and physical abuse as a child, to suffering from mental health issues, Miller felt lost and hopeless and did not know where to turn. After voluntarily admitting himself into a psychiatric hospital to receive the help he needed at the age of 20, Miller was able to confide in others and gain the support, determination and perseverance he needed to achieve happiness.

In his book, “Moppin’ Floors to CEO: From Hopelessness and Failure to Happiness and Success,” Miller discusses a lifetime of triumphs and tribulations, while sharing life lessons of failure, depression, happiness and success. Explaining his most important lesson, Miller says that, “Even a troubled kid from New Jersey can make it to the top and live a fulfilling and inspiring life.”

Miller tells New Jersey Business that investing in his emotional health was the key to his personal growth and that those who are suffering from mental health issues, such as depression or anxiety, need to do the same in order to take control of their lives and move forward. He says, however, that individuals need to “realize that they don’t have to suffer alone.”

“When I was young and suffering from depression and anxiety, I initially felt like it was the end of the world,” Miller says. “For decades, I didn’t want to admit to anybody that I was suffering. However, I realized that having mental illnesses was not a character flaw and was nothing to be ashamed about. So, I sought out the support of others and started to believe that I can overcome anything. It wasn’t easy at first, but I was able to take control of my own life.”

Miller says that the stigma that surrounds mental health issues – especially in the workplace – is negatively impacting those suffering from seeking the help they need.

“It starts with educating business leaders and training them on how to react to employees that they suspect may be suffering from a mental illness,” he says. “Depression and anxiety have a huge impact on the economy that many people don’t realize. For instance, individuals who are depressed and are not receiving care for their condition consume two to four times the healthcare resources than those who are receiving support. So, providing programs that help those with mental illnesses and removing that negative stigma will not only increase businesses’ bottom lines, but will make those suffering happier and healthier.

“Nobody achieves success by themselves, whether it is in their personal or professional lives,” Miller concludes. “If you suffer from a mental illness, you need to overcome your fears, have faith and believe in yourself to turn dreams into reality. If I can do it, anyone can.”