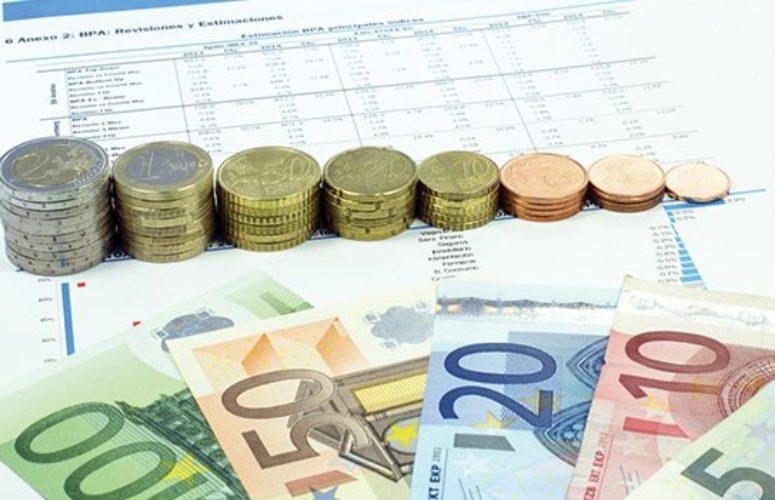 Investing in overseas companies is a good bet for a diversified portfolio.

By Mary Deatherage , Managing Director and Financial Advisor with the global wealth management division of Morgan Stanley Wealth Management On May 27, 2015

Widely reported problems with the Greek economy, as well as the ongoing problems between Russia and Ukraine, should not deter investors from considering foreign equities. It just takes more research these days.

The European Central Bank has announced it is easing credit. At the same time, China, Canada, India, Australia, Sweden and Switzerland also have cut interest rates. Add in to the world economic mix continued low oil prices, and you have what many consider positive prospects for global growth.

Interestingly, stocks this year in Europe, Japan and some emerging markets have topped the Standard & Poor’s 500 Index of stocks in US-dollar terms.

That said, analysts have expressed interest in Europe cyclicals and financials as well as companies benefiting from a weaker Euro.

Developed countries in Europe, as in the US, face rapid population growth and a rapidly aging population that will need more healthcare support and related geriatric products: an interesting investment option for consideration. One possibility to explore is the fledgling phenomenon of housing for the elderly in countries where aging parents and grandparents were traditionally cared for at home. As instantaneous communication and improved travel link the world’s major cities, more and more people are relocating away from their place of birth to new cities and nations. That means fewer children are available to look after their aging relatives.

Emerging markets, on the other hand, will have increased demand for consumer products, as the population grows wealthier – another potential investment opportunity. It is anticipated that Mexico, along with the BRIC nations (Brazil, Russia, India and China) will be among the world’s largest 10 economies by 2020. The BRIC nations are home to 268 million households that, by 2020, are expected to add a combined US $3.3 trillion to their consumer spending.

Smart, entrepreneurial people with unique and interesting ideas are out there, often speaking a different language. Our challenge as investors is to identify the people and ideas, learn whether or not their countries of origin will let us invest our foreign dollars in them, and balance them strategically in our portfolios.

About the Author: Mary Deatherage is a managing director and financial advisor with the global wealth management division of Morgan Stanley Wealth Management. She can be reached at mary.m.deatherage@ms.com.

How Will Your Business Handle … The Change?