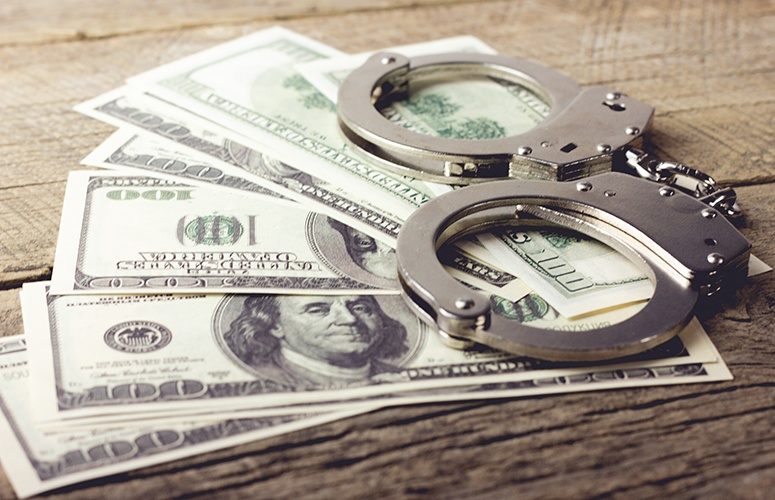 Let’s be clear: Employees deserve to be paid what they’re owed, and anyone who tries to cheat them deserves to be punished. But the state needs to make a distinction between those who are truly trying to cheat their employees and those who make mistakes because they struggle to understand what’s required of them under some very vague and convoluted laws.

The wage theft law enacted this summer doesn’t distinguish between errors and deliberate cheating. Penalties can include significant jail time for employers, so making that distinction is important. That’s why a top priority for NJBIA this fall is fixing the wage theft law.

Navigating the complexities of wage and hour laws are often a challenge for employers, whether new or experienced. As just one small example, see this “clarification” below made by the US Department of Labor in a recent opinion letter:

Failure to pay wages was already a crime when this law was enacted. It encompassed overtime, misclassification of employees, minimum wage and accounting for all of the time worked. The new law didn’t change any of the requirements; it simply increases penalties for these crimes, including fines of up to 200% of the amount of wages owed on top of the back pay and up to five years in prison.

On top of that, the law makes businesses responsible for the actions of their contractors, stating employers are subject to joint and several liability and share civil legal responsibility for any violations. It’s just another way in which a business owner, acting in good faith, could be subject to these severe penalties.

Fixing these problems is pretty simple; a few wording changes and clarifications would do the trick. NJBIA is asking for amendments to the law that would protect businesses from overly punitive penalties for inadvertent violations made in good faith. Provisions that threaten jail time for a pattern of wage nonpayments must include knowledge that an action constitutes a violation of law. Additionally, we are asking for the joint liability section of the law to be amended to clarify that employers are only responsible for the actions of their contractors if they knew what their contractors were up to.

NJBIA looks forward to working with the Legislature to develop a wage theft bill that targets those who are the problem instead of punishing businesses that operate openly and honestly, but not flawlessly.

Let’s make that happen. After all, no one wants to see working people cheated out of their pay, especially the overwhelming majority of business owners who try to play by the rules.

Private Sector Employment Decreased by 2,760,000 Jobs in May