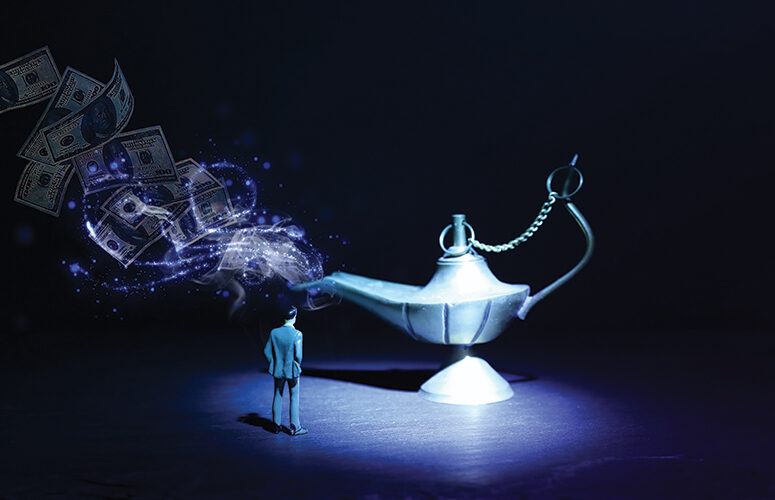 We have heard a lot from New Jersey’s elected state leaders recently about AFFORDABILITY. Unfortunately, I am forced to think about the famous movie quote turned meme from The Princess Bride – “You keep using that word. I do not think it means what you think it means.”

NJBIA salutes the recent focus on affordability, but can we really address affordability without lowering a single tax rate, cutting the actual property tax bill, or fundamentally reducing the cost of government in New Jersey?

We passed the state budget at the beginning of this summer, and it spends more money than any New Jersey state budget ever. New Jersey needs structural reform to permanently make the state more affordable for all taxpayers, and that was absent from state budget deliberations.

Don’t get me wrong, initiatives to provide a property tax credit or rebate, to provide a child tax credit, to reduce sales taxes on school supplies, and other similar programs all may provide some short-term relief and help some people, but in essence they are just placing a band-aid on New Jersey’s real affordability issues while specifically excluding business.

None of these will improve where our state ranks in terms of taxes and competitiveness compared to other states because they are just window dressing. Affordability band-aids can easily leave out business taxpayers as these recent initiatives did, while real tax reform helps everyone, yet was nowhere to be seen.

Both versions of affordability are important, but they are not the same. One has a feel-good nature and is about helping people, while the other lifts our economy and creates jobs. Governor Murphy likes to point out that he favors policies that get the most bang for the buck, and NJBIA contends that focusing on business affordability is more impactful.

Affordability may matter even more to businesses. They see that property taxes, energy costs, corporate or income taxes, and regulatory burdens are worse in New Jersey than other states and may make decisions based on that lack of affordability.

Whether it is that policymakers think affordability means something different, or it is a case of two different affordabilities, NJBIA implores state leaders to make business affordability part of the conversation going forward to create jobs and lift everyone.

From Worst to Worse