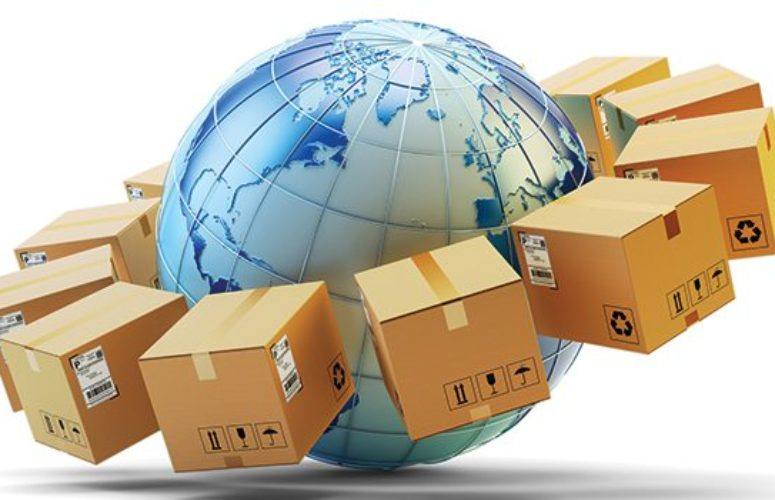 Recently celebrating its one-year anniversary, ExportJERSEY– a Belmar-based company that is aiming to promote exporting in the Garden State – is still in its early stages. However, Founder and President Ben Steltzer sees big things for his company’s future.

Steltzer conceived the idea for ExportJERSEY while serving as a business relationship and international trade manager for the New Jersey Chamber of Commerce.

“I became involved in international trade by hosting foreign delegations that were interested in doing business in New Jersey,” he says. “During a delegation, the General Counsel of Canada approached me and wanted to conduct a trade mission – where New Jersey companies would [find opportunities to] sell, or export their products to companies in Canada. However, the resources to find these companies were basically non-existent or extremely out of date. So, I spent months compiling a list of 70-plus companies that could export to Canada.”

The more than 70 companies that Steltzer found was just the tip of the iceberg. “There are at least 20,000 companies in the state that export, and there is no way for foreign companies to find them all,” he says. “So, my idea was to create a database that would list all of New Jersey exporters ‘under one roof’ and keep it updated, while promoting every industry the state has to offer.”

ExportJERSEY currently has affiliations and alliances with state business associations, universities and companies that include the New Jersey Business & Industry Association, New Jersey Institute of Technology, Fairleigh Dickinson University and UPS, among others. Steltzer’s company is supported via annual membership fees that range from $25 to $1,000. However, companies can take advantage of a “free profile option” so that every exporter possible receives exposure.

“All of the entities that I approached with ExportJERSEY have been excited to partner with us,” Steltzer says. “They see it as vehicle to help their members, affiliates and business partners get exposure that they might not have otherwise gotten in the past. … Through our website, there are a variety of options for any size business with any type of budget from which to choose.”

Steltzer says that currently, ExportJERSEY is in “phase 2 of an 11-phase process” with the goal of conducting trade missions with industries and companies from all over the world.

“Of all the companies in the United States, only 5 percent are exporting right now,” Steltzer concludes. “Just like the rest of the US, New Jersey has been, and still continues to experience, a trade deficit. So, we want to help companies increase their exports. The more we export in the state, the more that jobs and opportunities will become available.”

Testing the Waters of International Trade