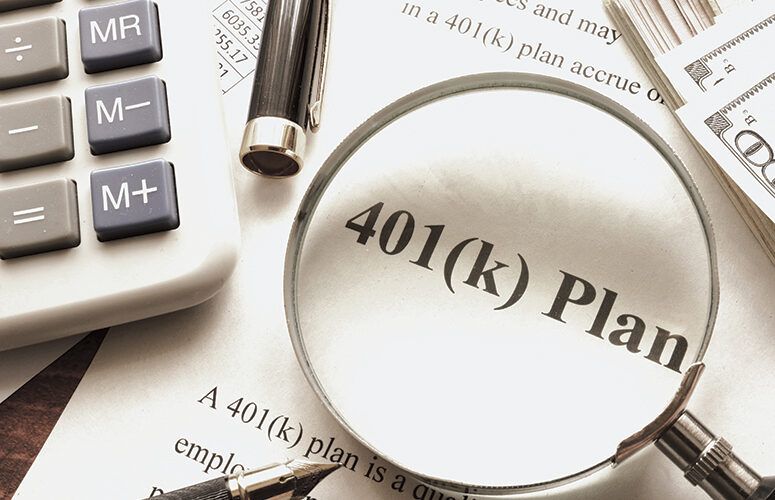 Only 55% of adult workers in the United States participate in a workplace retirement plan, according to a report published by the U.S. Bureau of Labor Statistics in 2020. “Even worse,” notes James O’Donoghue CRPS®, a benefits consultant with the Cherry Hill-based BCG Securities, “participants only have an average IRA balance of $58,000.”

Rather than reinventing the wheel, the SECURE Act fine-tunes aspects of existing ERISA laws. Important changes include:

Saving beyond traditional retirement age is now incentivized. That’s because maximum age limits for individuals to contribute to their plans have been eliminated.

“At the same time,” Lipschultz continues, “Congress raised the age for required minimum distributions (RMDs) to begin from 70 ½ years to 72, a move that will help maximize all investments until that retirement finally occurs.”

While boosting retiree savings is being encouraged, legacy wealth from inherited IRAs is being capped. Under the SECURE Act, non-spouse beneficiaries will now have to draw down inherited accounts over 10 years. Minors inheriting accounts have 10 years from the time they reach 18 years of age. Inherited IRAs prior to January 2020 are grandfathered under prior RMD draw-down rules.

Long-term, part-time employees who work at least 500 hours a year for three consecutive years are now able to participate in their employer’s 401(k) plan.

Employees will now be automatically enrolled into their organization’s retirement plan with a minimum 3% payroll deduction, unless they proactively opt-out.

That may soon change. In March of 2019, Governor Murphy signed bill A4134 into law, establishing the NJ Secure Choice Savings Plan, a multiple employer plan, or MEP. The new state mandate requires New Jersey organizations without a retirement plan – that have at least 25 employees, and have been in business for at least two years – to offer one or face stiff fines. Employers must either establish a plan or join the state’s newly minted MEP.

The concept of an MEP is not new. In fact, multiple employer plans have been in existence for decades. “MEPs were a good idea,” notes Phil Goldstein, CPA, managing partner and CEO of Goldstein Lieberman and Company LLC. “The idea of cost-sharing plan expenses between several companies and hundreds or thousands of employees makes sense. The problem was the so-called bad apple rule,” Goldstein states. In a nutshell, the bad behaviors of one company negatively impacted the entire group of participants. As a result, companies bailed on MEPs.

To help make multiple employer plans viable again, The SECURE Act has removed bad apple rules. In addition, incentives have been created for employers participating in a MEP. According to O’Donoghue, “Small employers can now recover up to $5,000 in administrative start-up costs. MEPs also offer small businesses – and their employees – lower plan administrative costs as well as the opportunity to choose from a greater selection of funds and other investment vehicles.”

There will be fines for failing to establish a plan. However, the impact of COVID-19 has forced the state government to delay enforcement until March of 2022. In the meantime, many organizations have decided not to wait for the state’s plan and are joining or creating MEPs.

To this end, the New Jersey Business & Industry Association joined forces with EANJ Retirement Advantage, an MEP administered by the Employers Association of New Jersey and powered by BCG. Designed for small companies and complying with the new state mandate, the Retirement Advantage plan permits NJBIA member companies to offer employees a retirement savings opportunity utilizing a 401(k) and profit sharing plan at a reasonable cost. (Details on the NJBIA offering may be found at www.NJBIA.org.)

In addition to offering new retirement savings options, the SECURE Act permits adopting parents to withdraw up to $5,000 from a retirement plan without penalty in order to pay for qualifying expenses from the adoption of a child. Parents may also now withdraw up to $10,000 from their child’s 529 plans to pay down student loan obligations.

Congress is discussing additional adjustments to retirement plan savings incentives. Being referred to as SECURE 2.0, expected changes include:

While government is stepping up efforts to encourage workers to save for retirement, it is also sending a message to employers to share responsibility for the successful retirement planning of their employees.

“The business community has an obligation,” Goldstein notes. “Boomer-generation workers without retirement savings create a huge bubble of retirement-age people who have to work longer. It has already started.

“Who is going to support this huge underfunded base as they age? There is a bill coming soon, and government, together with corporate America, have a responsibility to take care of its people,” Goldstein concludes.