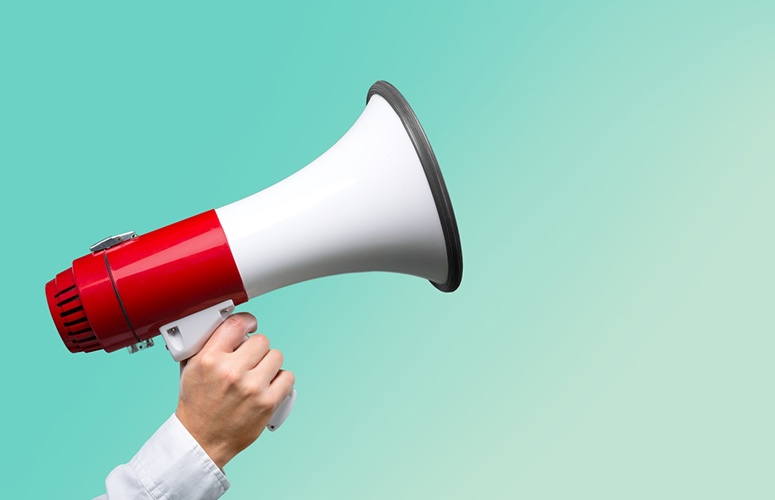 Employers Need to Speak Out

Running a business doesn’t leave time for much else. Entrepreneurs’ schedules are at the mercy of their organizations as they juggle the demands of dealing with regulators, meeting a payroll, calling on customers, and, hopefully, turning a profit at the end of the year. All of that leaves little free time for friends and family, let alone politics. 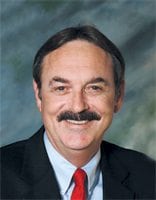 That’s unfortunate, because now more than ever, the people who govern the state need to hear what our job creators have to say.

The strong economy has created a sense in Trenton that businesses are just fine. Yet New Jersey employers are facing ever greater challenges from global competition, workplace mandates, an uncertain healthcare market and a lack of skilled labor, all while operating in one of the highest cost states in the nation.

NJBIA strives to bring the message to lawmakers every day that supporting small businesses will make New Jersey a better place to live and work. But there are a lot of groups lobbying in Trenton, and a lot of voices trying to be heard.

In fact, last year, more than $70 million was spent lobbying the state government, according to reports filed with the Election Law Enforcement Commission (ELEC). All business groups, including NJBIA, spent $2.3 million, or just over 3 percent of the total. Compare that to the New Jersey Education Association, which spent $8 million more than that by itself.

Plenty of legislators in both parties take the concerns of business seriously. State Senators Paul Sarlo and Steve Oroho were honored for their work on state-level tax reform by none other than the National Tax Foundation. The current Senate President, Stephen Sweeney, put out a plan to rein in public employee pension and health benefits and get serious about consolidation to tackle the state’s highest-in-the-nation property taxes. Assembly Speaker Craig Coughlin has vowed no tax increases for next year.

But they need to hear from businesses themselves. Other groups bring in people to testify about what happened to them and how hard it is to make ends meet. We need more businesses to speak up about what it’s like trying to compete with companies in states such as Texas and North Carolina while New Jersey’s cost of doing business is so high.

Some companies have stepped up. Several manufacturers testified on the federal government’s tariffs up in North Jersey over the summer, and others went before the Legislative Manufacturing Caucus to discuss how a $15-an-hour minimum wage would impact them.

If you cannot testify, you can still make your voice heard in other ways. You can always write to your state representatives to weigh in on the issues important to you. You can also come to one of our Employer Legislative Committee meetings, which are informal breakfast or lunch get-togethers in a particular county featuring a local state Senator or Assembly member.

One of the most important ways to get involved is helping NJBIA understand how proposals will impact the businesses we represent.

Right now, the association’s Government Affairs team is following about 4,000 pieces of legislation covering virtually every issue area a business could care about. The sheer size of the job makes it impossible for our six-person team to have the expertise necessary for each issue. To help us, hundreds of members take the time to be on one of our policy committees or issue networks.

We understand that taking time away from business operations can be costly. But so is sitting on the sidelines, particularly in this political climate. Now is your opportunity to get in the game. I’m urging you to take it.

If you’re ready to speak out for business, drop me an e-mail at frobinson@njbia.org.