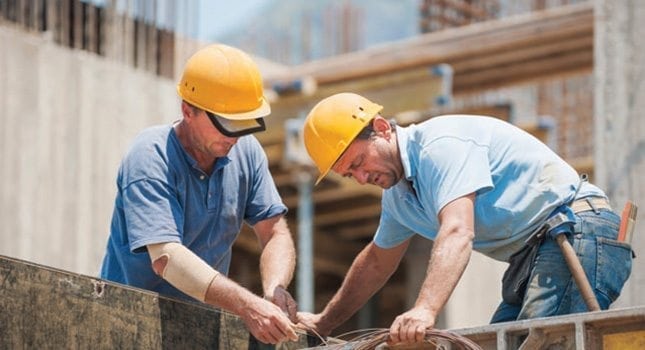 The New Jersey Economic Development Authority (EDA) provided nearly $1.2 billion in total financing to 213 projects throughout the state, preliminary totals show. This funding: helped support the retention of more than 35,000 jobs, including more than 5,200 that were at risk of leaving New Jersey; created more than 5,300 new jobs; generated 9,400 construction jobs; and leveraged more than $2.6 billion in public/private investment.

“The past year was busy, exciting and productive as we worked towards enhancing New Jersey’s business friendly environment,” says Michele Brown, CEO of the EDA. “The EDA supported many significant projects that will result in new jobs, increased private investment and an enhanced quality of life for residents.”

Building on the momentum created by the Economic Opportunity Act of 2013, the EDA Board at its January meeting approved the first project under the revised Economic Redevelopment and Growth (ERG) program as well as six projects, including two with locations in Southern New Jersey, under the enhanced Grow NJ Assistance (Grow NJ) program.

In a major redevelopment undertaking for Newark, Four Corners Millennium Project Urban Renewal Entity, LLC was approved for an award of approximately $19.4 million under the Residential Economic Redevelopment and Growth Grant Program (RES ERG) and concurrently received approval for an Urban Transit Hub Tax Credit (UTHTC) not to exceed $33 million or $3.3 million annually for 10 years. The incentives will help advance the Four Corners Millennium Project, a $410 million.

The strengthened Grow New Jersey program, now the state’s main job incentive program, is designed to assist businesses looking to grow throughout the state and provide New Jersey with a more effective tool to spur job growth in targeted areas. Accordingly, the EDA took action to approve projects in Cranbury, Jersey City, New Brunswick, Pennsauken, Salem City and Woodbridge for Grow NJ incentives. These projects are slated to receive a total of approximately $88.3 million tied to the creation of 837 new full-time jobs and the retention of more than 291 existing full-time jobs in the state.

Notably, Forbes Media LLC, the company that publishes Forbes, ForbesLife and Forbes Asia magazines, received Grow NJ support of up to $27.1 million over 10 years to move its headquarters to Jersey City, from its current location in New York. The net benefit to the state is estimated to be $72 million over a 20-year period.

LiDestri Foods and Pennsauken Packing Company, LLC, a well-known manufacturer of sauces, dips and salsas, including the Francesco Rinaldi brand, received a Grow NJ incentive of up to $6.2 million over 10 years to expand operations and retain 27 jobs and create 60 new jobs at its Pennsauken facility, which has seen workforce reductions over time. The job expansion plans are the result of an exclusive manufacturing agreement with TetraPak, a global leader in aseptic technologies, such as juice boxes.