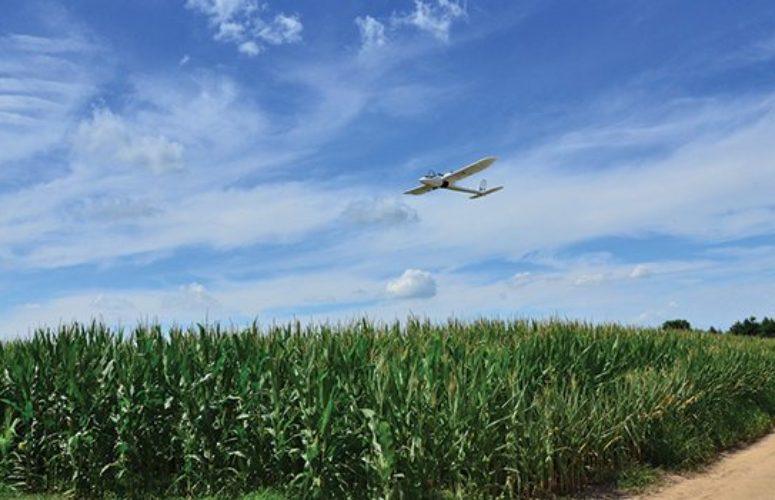 Drones May Provide a Lift for New Jersey’s Economy

At last, drones are coming to New Jersey – legally. In April, the Federal Aviation Administration granted approval for Unmanned Sensing Systems LLC (US2), a fledgling company in Mt. Laurel, to operate commercial drones in all 50 states.

Dan Murray, founder of US2, couldn’t be more pleased. His company was ready for this with the GreenHawk, an unmanned fixed-wing vehicle (drone). The GreenHawk is first being used for aerial surveys over agriculture fields to accumulate and analyze data to help farmers manage their crops. That makes the technology very useful in New Jersey, where agriculture is New Jersey’s third biggest industry.

“For farmers, this is one more tool in their toolbox,” Murray comments. However, he sees his company not as simply a designer of drones, but, more importantly, as a specialist in data analysis. “We see drones as a platform to take sensors up in the air,” he explains. “Then we accumulate actionable data.”

The FAA has been slow setting up a regulatory framework for drones out of concerns for the safety of US airspace. But from the UK to Australia, other governments have already allowed certain commercial uses for drones. In the US, pressure for regulation is coming from many sectors including agriculture, public service, oil and gas, surveyors, telecommunications, weather monitoring services and television news. Even Amazon has been pressuring the FAA to allow testing of its drone package delivery service (“Amazon Prime Air”). When the FAA refused, Amazon went to Canada to test.

The Association for Unmanned Vehicle Systems International estimates that the integration of unmanned aerial vehicles into the National Airspace System could expand the US economy by more than $82.1 billion between 2015 and 2025. It also projects a total of 103,776 jobs created during that time.

The few companies that have received FAA exemptions to use drones have to operate them within strict limitations. Murray’s drones are only allowed to operate less than 400 feet above ground level, away from heavily populated areas, and within a line of sight.

But lack of regulation has not stopped some industries from using them. In New Jersey, realtors are already using them to take aerial shots of their properties. Roofers are doing aerial surveys, and commercial fishermen are using drones to identify the location of schools of fish.

These “early adopters” purchase “quadcopters” (helicopters with four blades) for these purposes from hobby stores. These machines are just like the drone that landed on the White House Lawn in January. “These drones are most popular for commercial purposes,” says Alan Placer, manager of Hobby Master in Red Bank, and one of the largest drone sellers in New Jersey. “Even though they are not legally allowed, everyone buys them, anyway.”

New Jersey’s newest senator, Cory Booker (D-NJ) understands the value of this new technology. He has teamed up with Sen. John Hoeven (R-ND) to propose legislation in the Senate to elevate the issue of unmanned aircraft systems (UASs) to a national priority. That’s good news, not just for the US, but also for New Jersey.

Demand Grows and More than Half of U.S. Companies Will Hire Tech Jobs in 2015, Says Harvey Nash Inc. Survey