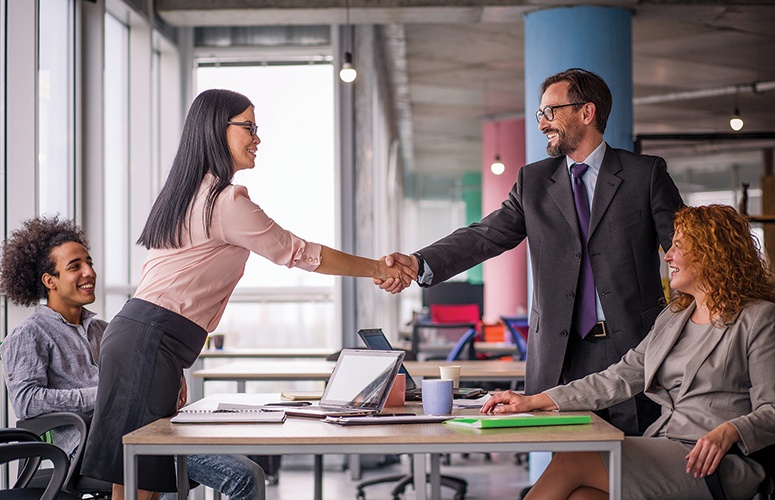 Learn the key tips that lead to a more satisfying experience at the negotiating table.

When it comes to assumptions, it’s fair to assume one thing: They can be a deal-breaker in any negotiation. The thing is, all of us make them. For instance, when people know they’re stepping into a negotiation, they tend to be far more competitive than they need to be. Put another way, they get really nervous because they’re afraid that the other side is going to unleash some magical spell to separate them from their money. That’s an assumption, and like all assumptions, it can make the process far more difficult than it otherwise has to be.

Consider this real-world scenario: During a recent negotiation, one party was about to offer a quote to another party. But before they did, the principal participant felt compelled to state the following: “This is the quote. We mean it. Don’t try any of your little tricks.” And there it was: They let their assumption get the better of them. They became so defensive, so worried about the “trick” that they couldn’t see the opportunity and, ultimately, the other party had no other choice but to walk away.

Managing assumptions is critical in any negotiation – both the assumptions people make of others and the assumptions others make of them. In some cases, it’s okay if the other party assumes that the opposing side has more leverage than they actually do. In other cases, that may be a bad assumption as it will lead to unproductive behavior from the other party. It’s vital to separate fact from fiction. This allows for accurate assessment at the negotiating table.

Here are a few effective tips to help deal with assumptions:

Make a list. This process begins with a negotiator writing down all of the assumptions they have of the other party, or of the situation at hand. They can feel free to add to this list as new assumptions arise during the negotiation.

Test assumptions. Before acting on assumptions, try to validate or invalidate them by asking questions. As with anything else, there’s an art to asking questions: Sometimes it pays to be straightforward; other times a more indirect approach is preferable as it reduces the likelihood of tipping a hand.

Reassess strategy. In any negotiation, a good initial strategy is based on educated assumptions. Once those are put to the test, strategy can be reevaluated, adjusted where necessary, and then acted upon with confidence.

When it comes to tricks, rest assured that there are none – just a process that’s refined each and every time it’s implemented. When someone negotiates, they should be certain to test their assumptions and not let the other side get the better of them. This will lead to a more satisfying experience at the negotiating table.

$275M in Relief for Small Businesses, Individuals Impacted by COVID-19