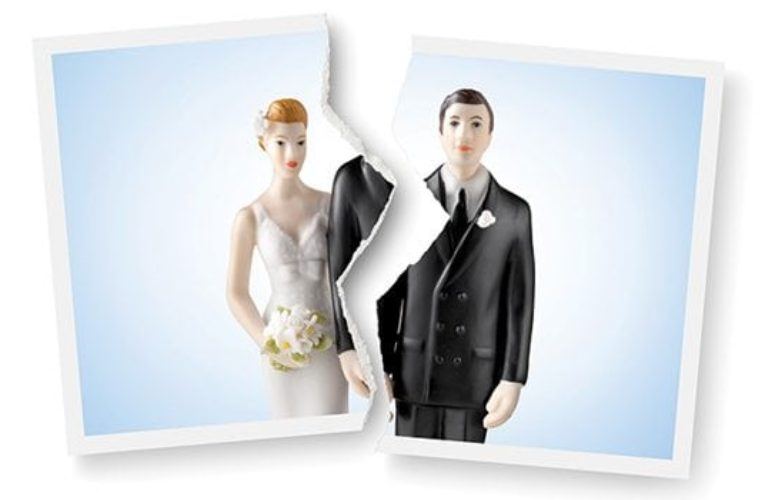 Five tips for ensuring your IP – and your company – survive a divorce.

There are pitfalls facing a spouse who is an entrepreneur with an intellectual property (IP) asset in a divorce. If not protected, that IP can be viewed just like any other monetary asset during a divorce proceeding, and could jeopardize the future of a promising company. To ensure businesses and their divorcing, intellectual property-owning founders can move forward, there are a number of steps that can and should be taken.

Have a pre-nuptial agreement that protects existing intellectual property and any IP that may be created during the marriage. IP can include inventions, software, new methodologies, or anything that could be patented. A pre-nup eliminates any issues – and likely legal battles – regarding IP which continues to grow during a marriage and after a marriage is dissolved. A pre-nuptial agreement can waive both the equitable distribution of the intellectual property’s value, and the alimony obligation it could have created.

File a complaint for divorce quickly once you’re sure the marriage is over vs. informally separating. The date the complaint is filed serves as the cut-off for equitable distribution. Of course, arguments can be made that any growth relates back to the marital effort, but the filing is a proactive and protective step to limit what is considered marital, especially if a new product or technology is going to market soon thereafter.

Have the intellectual property and anything created based on that IP put in a trust, out of the business owner’s (IP holder’s) name. Despite creating and owning the IP, the business owner will no longer own it, which is a tough pill to swallow. But consider that it may be fully protected from the spouse who may try to void the trust, claiming it is a device to thwart equitable distribution.

You may be able to argue that only a portion of the intellectual property is marital, or that the IP is incomplete, and as a result, has limited value. If most of the IP was created prior to a marriage, or if the IP created during a marriage is not marketable, it may be possible to settle for a minimal amount and avoid any damaging business disruptions. Carving out limitations on the marital portion is done by answering questions such as: Is there additional work to be done after the complaint is filed to create value? Can the IP asset be separated into components so that only a certain component is marital? Is there significant effort necessary to enable the IP asset to achieve value, and should the cost of this effort be used to reduce the value?

Negotiate a one-time payment of the marital portion of the IP’s value, keeping the growth (future revenues) separate, as they were not earned or created during the marriage. Remember that IP assets are fluid and their value can grow. It is best to fix an amount to be paid and be done.

About the Author: Lynne Strober is chair of the matrimonial and family law practice group at Mandelbaum Salsburg (www.lawfirm.ms), based in Roseland. She can be reached at lstrober@lawfirm.ms.

From Taboo – to Terrific – Tattoos