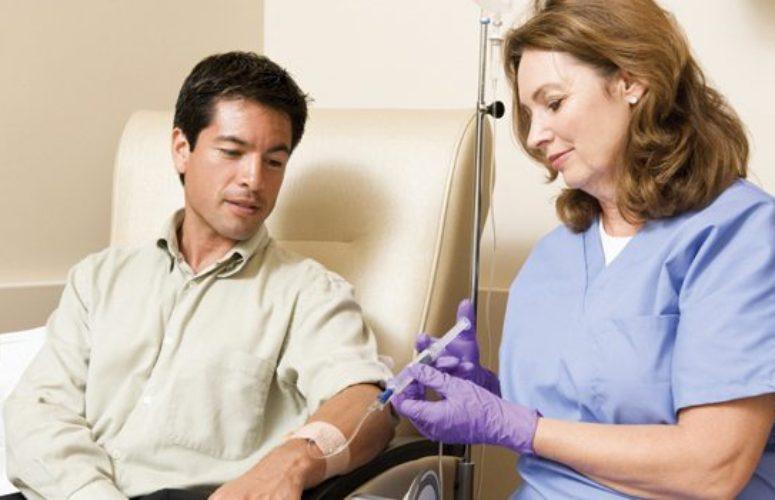 Morristown-based startup Vicus Therapeutics was founded in 2005 with the mission of developing breakthrough therapies for patients with solid-tumor cancers.

The company’s lead product, an orphan drug called VT-122 – which recently completed its phase II randomized controlled clinical trials – is a combination of etodolac, a non-steroidal anti-inflammatory drug, and propranolol, a beta-blocker, both of which were originally commercialized by Pfizer. VT-122 is administered in combination with sorafenib in patients with hepatocellular carcinoma.

According to John Maki, president and CEO of Vicus Therapeutics, combining etodolac and propranolol “dampens tumor-promoting inflammation and restores a tumor-suppressing immune state by inhibiting two major stress systems that are activated in cancer.

“Using our approach, we identified that joining the two drugs together to form VT-122 targeted a critical problem in cancer,” Maki continues. “When we started in 2005, we scanned all of the research that was available and identified that there was evidence that each of two molecules in the drugs reduced cancer inflammation and switched the immune system from something that was tolerant to cancer to something that will suppress cancer.”

Maki says that with the approach of using older, already established drugs, the company was quickly able to begin pilot studies of VT-122. In working with different New Jersey hospitals, Vicus began its first human studies in 2006. Although the initial human trials were a small sample and “anecdotal,” the company saw positive results in six out of seven patients.

Maki recalls the first patient who ever received treatment from VT-122.

“There was a 78-year-old man out of Morristown Hospital who had non-small cell lung cancer and received treatment from VT-122 in 2006,” he says. “He had pretty much exhausted all of his lines of therapy, was in a wheelchair and could barely do anything. He started our therapy and the next week, we received a call telling us that he came walking into the hospital. … Having that happen was consistent with our hypothesis. That the inflammation from the cancer was causing people to feel so sick and fatigued that they could barely move. That moment was the first indication that we were on the right track in developing this and it was very energizing.”

Currently, Maki and his team of five scientists and consultants are planning for phase III development of VT-122 to determine whether the company’s drug candidate will be approved by the FDA. Additionally, Vicus is in discussions with large pharma companies with the goal of bringing the product from “the science, to medicine and finally to the bedside.” Maki felt that starting the company in New Jersey would help it do just that.

“New Jersey is the ‘Medicine Chest of the World’ and every aspect of the pharmaceutical business is within minutes of us, which is why we are here,” he concludes. “We hope that we have a product that will make a difference in people’s lives.”

Summit CityMD is Streamlining Care for its Patients