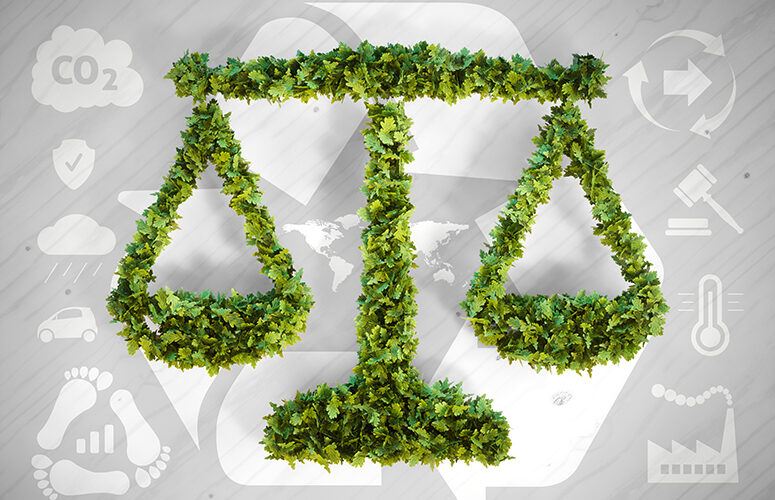 Powered by the Great Falls of the Passaic River, American industry was born in Paterson, where in the late 1800s about 50% of the nation’s silk was made, as well as other textiles, locomotives, paper, rope and firearms. With the arrival of mostly European immigrants, manufacturing centers soon emerged in more New Jersey cities and the state became a major industrial producer of goods exported all over the world.

New Jersey’s strategic location between New York City and Philadelphia – a “keg tapped at two ends” as Ben Franklin once said – attracted new industries that, over the decades, enabled the state to evolve into a major Northeast hub that is now home to the nation’s second largest port facility, one of the nation’s busiest airports, and a major highway system connecting them all.

Today, New Jersey is also the most densely populated state in the nation and nowhere is that more evident than in the older urban areas that, over the centuries, attracted thousands to work in mills, tanneries, breweries, factories, auto assembly plants, and chemical manufacturing facilities.

Much of that earlier manufacturing base is gone now, leaving behind legacy pollution and abandoned industrial properties. The residents in these neighborhoods are often lower income people, speak little English, live in substandard housing, have inadequate healthcare, and limited access to healthy foods.

Recognizing these facts, the New Jersey Legislature was spurred to enact a landmark environmental justice law to better protect these communities from further pollution and adverse health impacts. This law is now the subject of an ongoing stakeholder process by the Department of Environmental Protection (DEP), which is crafting the regulations to implement it.

NJBIA and the business community had significant concerns about this bill during the legislative process because it did not focus enough on existing pollution and was too focused on new facilities – those that are already meeting the highest environmental and health standards. Rather than targeting areas with the highest amount of pollution or health risks, the law defined an “overburdened community” based on economic and demographic factors. In fact, the law’s definition was so overly broad that two-thirds of the state would have been considered “overburdened.”

Finally, NJBIA was also concerned that existing facilities already meeting the highest environmental standards and providing good-paying jobs and benefits to these home communities could be forced by this law to shut down when their permits are due for renewal. These are facilities that have invested tens of millions of dollars, often hundreds of millions, into their businesses. Even the uncertainty created by the possibility of being forced to shutter could cause a facility to lose its financing and may prevent other companies from locating in the state.

The good news, however, is that NJBIA has worked closely with the DEP during the stakeholder process, and we are cautiously optimistic many of the flaws in the environmental justice law may be corrected in the implementing regulations. DEP has acknowledged many of the concerns we have raised and has so far been receptive to our recommendations.

Over the past century, many of the early manufacturers have left New Jersey, but many other companies that are good environmental stewards still call New Jersey home – and we want to keep them here. These manufacturers are good neighbors that want to continue to provide well-paying jobs to local residents and improve their communities.

If the environmental justice law is properly implemented, New Jersey can address the problems created by past practices while still meeting the state’s future economic needs.

The Inherent Uncertainty in Regulating for Rising Sea Levels