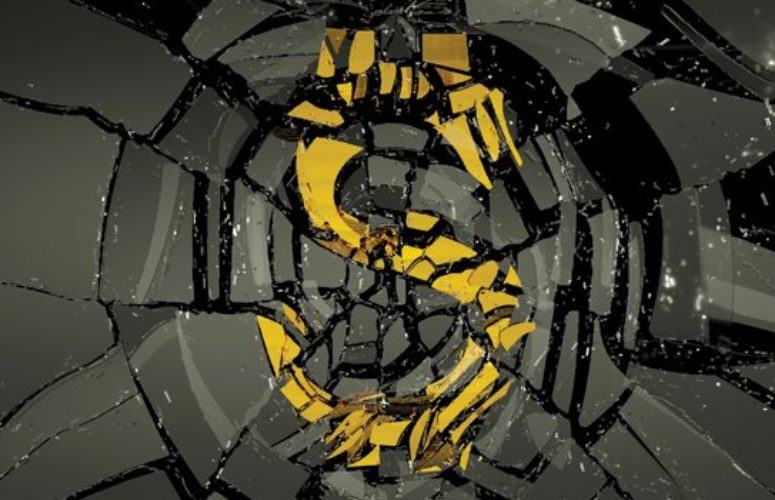 Do fewer bankruptcies mean a better business environment? Maybe not.

By themselves, such falling numbers suggest an economy getting healthier for both individuals and businesses – at least when it comes to business bankruptcies. However, other factors seem to be a more plausible explanation.

Elaborating on this latter point, Timothy J. King, a lead partner in the Insolvency and Litigation Division at Bederson, the West Orange-based accounting firm, notes: ”Years ago, banks were giving money to anyone who could walk and talk. Then they took all those hits, and now credit is a lot tighter.”

This has meant there was less money for companies starting up, less for small business expansion and, therefore, fewer business failures. “Fewer bankruptcies from this perspective could be a sign things are getting worse and not better,” King says.

Making a Choice Among the Options

Companies seeking debt relief have three basic non-bankruptcy alternatives, Perkins notes. They can work out their problems with creditors until they catch up, simply shut the business down, or go with an Assignment for the Benefit of Creditors, a state court liquidation process analogous to the federal Chapter 7. A company may find this preferable to a Chapter 7 for various reasons, such as less cost and less documentation required.

“No two [company] situations are the same,” Perkins says. “Legal help is needed to choose the best way to go.”

Who might initiate a discussion about possible bankruptcy, a company principal or its accountant? “That’s an interesting question,” says Kenneth J. DeGraw, a partner with Morristown-based accounting firm Withum Smith & Brown. “No matter how it starts, it can be a big jump from a discussion of business’s problems to whether to consider bankruptcy seriously.”

The first things to ask, DeGraw continues, is, “What’s the main cause of the problem?” Is it a macro thing, like being in an industry where everyone is in trouble? Is one big customer the problem? Or is it something that’s internal and systematic at the company itself, something that often involves family members? “Whichever, it is almost always linked to cash flow,” he says.

Joseph L. Schwartz, a partner at the law firm Riker, Danzig, Scherer, Hyland & Perretti in Morristown, might begin a discussion about bankruptcy by asking who is pressuring the company: a secured lender, an unsecured lender, unions, one of the partners? Then, perhaps, he may focus on whether his client is the company or its owner. “Who am I actually advising here?” Even in an LLC, rather than a sole proprietorship situation, “a partner may have given personal guarantees,” he says.

The option of just closing the doors of a company and walking away without a Chapter 7 could seem simple, but it comes with its own problems. “We generally like to have it all tied up with a bow,” Schwartz says. “You don’t just want to leave a company on the state’s books.”

The non-bankruptcy option most experts favor whenever possible is some kind of debt workout with creditors. However, actually being able to do this, “often depends on where you are in the process … your relations with creditors and whether lawsuits have already been filed,” Schwartz notes.  If a workout option is tried, he advises, a restructuring professional like an attorney or accountant is often the best way for a company to go.

One reason for bringing a professional to the table, often a prudent move, is explained by King: “When companies are having cash flow problems, relationships with creditors can deteriorate over time. There’s a loss of trust.” And a lack of trust is not a good starting point for a successful negotiation.

Matthew Schwartz, who is also a lead partner at Bederson’s Insolvency and Litigation Division in West Orange, as well as being president of the Association for Insolvency and Restructuring Advisors, says that one of the first pieces of advice he gives companies that might face bankruptcy is not just to seek out a professional, but “to stick with the specialists … you’ll want a lawyer with bankruptcy expertise … an accounting firm that has a bankruptcy practice.” This same advice, he says, applies to workout sessions with creditors.

When Bankruptcy is the Only Remaining Option

DeGraw cites a number of last ditch ways that companies often try to stave off a bankruptcy filing. They: search for someone, maybe a competitor, to buy the business; look for another lender; or find a factor to take the company’s receivables, providing the owners with needed capital even if it means the company itself takes a haircut.

But, alas, notes Schwartz of Riker, “by the time they come to us [attorneys], they have reached a point where there are no other alternatives but bankruptcy. They have been in denial too long.” The reason for such denial is very often linked to the natural optimism of many small business owners. “Something is always out there,” Perkins says, “an investor, money due that finally comes in … some light at the end of the tunnel.”

A small business facing bankruptcy is often not just facing financial difficulties. There can be painful personal consequences as well. Cut off from bank financing, money may have been borrowed from friends and relatives. Money they may be about to lose, to the detriment of long-standing personal relationships.

And as hard as a business bankruptcy is for any owners, in a family business the process can be even more painful, Schwartz of Riker says.

Sometimes only an outsider can end the angst here. Schwartz recalled a few years ago sitting with two brothers and their CFO and telling them they were all fired if they didn’t shut down by the following week. “I had no real power to do that, of course, but it allowed them to say someone else made the decision.”

While the cost involved in a Chapter 11 reorganization makes it a prohibitive choice in most situations involving a small business, this outsider-takes-the-responsibility factor may sometimes still make it worth considering. If, for example, there are a lot of family members on a small business payroll making big salaries, King says, an outsider – a Chapter 11 trustee – “might be the way to get a reorganization done.” 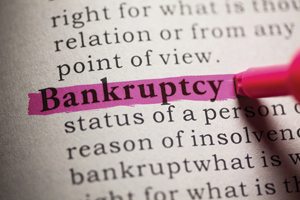 A primer for the businessperson

Chapters 7, 11 and 13 of the US Bankruptcy Code can be used by small businesses to file a bankruptcy. Deciding which of these three to use is a decision based on factors such as how the business is structured (sole proprietorship, partnership, LLC or corporation); whether a company seeks to be liquidated or reorganized; or the personal responsibility of owners for the business’ debts; etc.

Chapter 7 bankruptcy is simple liquidation of the business. A court appointed trustee sells the business’ assets and pays its creditors. This is the most common form of business bankruptcy.

Chapter 11 is a business reorganization bankruptcy. After debts and other matters are settled, the company emerges from bankruptcy as a still functioning business.

Assignment for the Benefit of Creditors is a state court liquidation process analogous to the federal Chapter 7. A company may find it preferable to a Chapter 7 for various reasons such as less cost and less documentation required.

Protecting Your Company (and You) From Future Litigation Angst