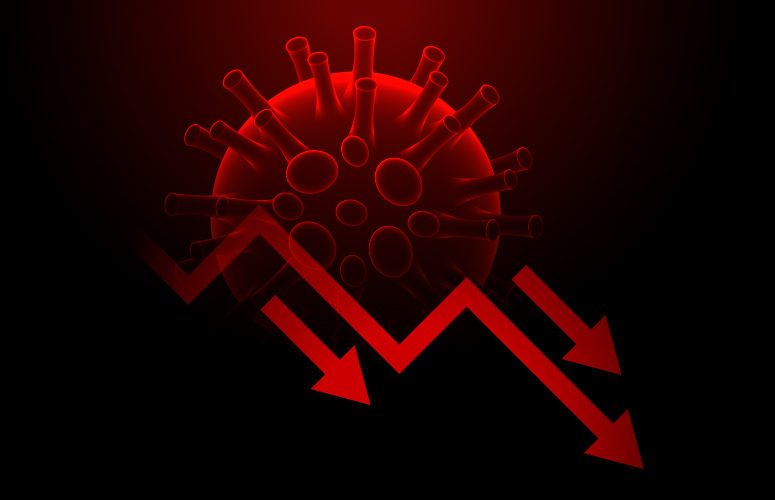 Last year, NJBIA began sounding the alarm on New Jersey’s looming financial crisis. The study analyzed data from the state’s Annual Financial Comprehensive Reports (CAFR) from 2007-2017. Serving as an audit for state finances, the analysis showed that from 2007 to 2017, New Jersey’s debt ballooned 385% to $206 billion, while revenues increased by only 23% to $60.3 billion.

Even before the pandemic, it was only a matter of time before New Jersey began to fall off the “fiscal cliff.” The state did not undertake substantial structural reform, so New Jersey’s debt continued to grow, leading the governor and the Legislature to consider tax increases to fund priorities such as education, transportation, infrastructure and other state services.

Today’s Reality: Fast forward to present day, and New Jersey has to contend with an unforeseen pandemic that has traveled around the globe, hospitalizing and killing thousands, stopping economies dead in their tracks, forcing businesses to close and millions of people to be laid off. As the nation continues to maneuver through uncharted territory, economic predictions are becoming reality. Q1 2020 GDP contracted by 4.8%, and it is anticipated that the national economy will contract by 37% in Q2. Approximately 1.2 million New Jerseyans are in the unemployment system.

The Center on Budget and Policy Priorities estimates state revenues will fall short by about 10% this fiscal year and “as much as” 25% next year, as much, if not more, “than the worst year of the Great Recession.” According to State Treasurer Elizabeth Muoio, these projections suggest New Jersey will lose more than $3 billion of the $38.7 billion it had budgeted for in the current fiscal year and could experience even deeper losses in 2021. According to Gov. Phil Murphy, New Jersey is “falling off the cliff.”

Extended FY 2020: A good place to begin addressing structural reforms is in the three-month FY 2020 extension, which now ends on Sept. 30. The unprecedented move allows lawmakers to have additional time to navigate turbulent economic conditions caused by the coronavirus and will require a supplemental appropriation to help fill budgetary gaps. If the state hopes to survive this financial crisis, the time to cut spending is now, starting with this three-month appropriation. In addition, discretionary spending should be eliminated in this upcoming spending bill.

Time for Change: That fiscal discipline must continue with the nine-month appropriations bill for FY 2021 and beyond. The state needs to cut spending first and align its spending on schools, police, public employee benefits, and debt with that of other states if it hopes to get its financial house in check.

Labor Department Closes One-Stops to Customers Due to COVID-19

Financial and Physical Well-Being Go Hand-in-Hand for a Majority of Americans, Survey Finds