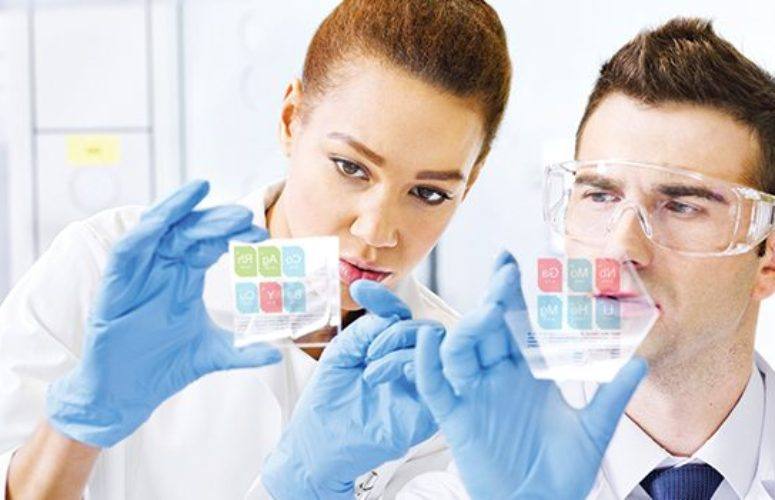 Confidence in the Face of Change

How do you sustain an economy that is dependent on change? That is the question that the Research & Development Council of New Jersey confronts as the state adapts to: a world where workplaces are being emptied of Baby Boomers and filled with Millennials; an economy that becomes more integrated by the day; and a time when more information is being produced than any other era in history.

For New Jersey, change has been one of the constants in its evolution from a colony largely sustained by agriculture in the 18th century to the world-class technology powerhouse of today. In “New Jersey’s Post Suburban Economy,” Rutgers University professors James W. Hughes and Joseph J. Seneca write that our state is in the midst of another period of change, akin to the Industrial Revolution and postwar economy.

At the R&D Council, we are confident that New Jersey will successfully navigate this time period due to its unique ability to be an incubator of growth and innovation. Our small size and dense population provide an environment that houses one of the world’s most concentrated places of STEM (science, technology, engineering and math) professionals, first-class universities and global companies. Whether a person is in the industry-academia research corridor in Princeton-Plainsboro or the burgeoning cities of New Brunswick, Newark, Camden and Jersey City, our state’s capacity to grow and renew itself is seemingly limitless. The fact that our small state is so rich – in terms of its people, its institutions, and its resources – is the secret to its success.

From a public policy standpoint, its members study the big issues affecting the state, from its talent pipeline to attracting new business, and from cybercrime to mediating regulatory challenges. For education, the Council created the Governor’s STEM Scholars to introduce New Jersey high school and college students to the state’s vast economy as well as the Merit Scholars program for community college students. For innovation, the Council has – for four decades – honored the state’s top inventors at the Edison Patent Awards.

New Jersey is a place where innovation happens every day and new ground is broken all the time. It is a state that contains within itself the resources to both adapt to change and be its generator. In sum, our state is a paradox. So long as New Jersey remains a place where parents want their children to be educated, where professionals want to work, and where companies want to move, it will continue to be a state that thrives on change.