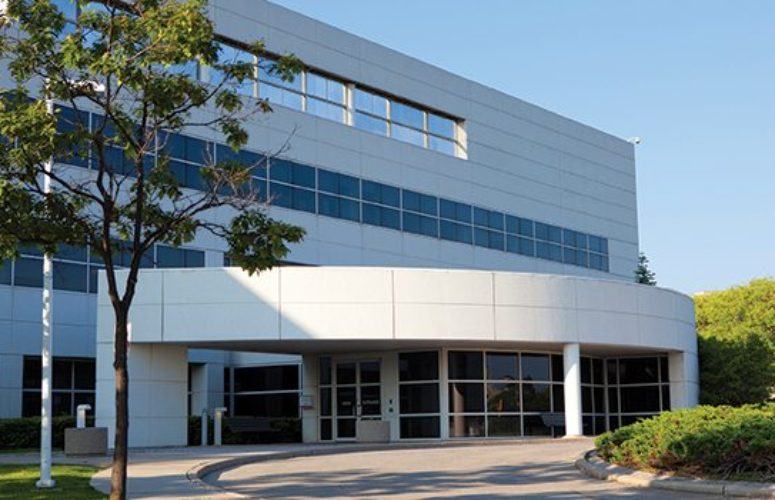 Commercial Real Estate: Getting it Right for Employers and Employees

New Jersey’s commercial real estate (CRE) industry invests in and creates the places from which companies move goods and where people work. As businesses compete to position themselves in the face of shifting consumer demographics and a changing workforce, its impact cannot be overstated.

Consider New Jersey’s position and potential as the logistics industry continues its unprecedented expansion. Our state benefits from a confluence of airports, rail, roads and water, providing unsurpassed access to regional, national and international markets. Our port offers overnight access to 100 million consumers with 40 percent of the US population within a one-day drive. With demand for same-day and next-day delivery accelerating, this provides an unparalleled advantage. As a result, New Jersey is home to a 900-million-square-foot warehouse/distribution center inventory – the third largest in the nation. Our developers are delivering top-quality, innovative product to meet demand for next-generation supply chain requirements.

NAIOP New Jersey and its members have been heavily involved in policy making to support the logistics, transportation and distribution market here. In turn, government has invested substantial resources on the water side of the port – such as deepening the harbor and raising the Bayonne Bridge. Now, the focus is more on the land side, investing in roadways and rail.

Industrial has recovered and is expanding strongly with no end in sight. Vacancy rates have decreased to 7.6 percent (statewide average) with rents climbing $6.44 to $4.50 per square foot, north to south. Leasing activity is up, with large deals being the driving force. The state industrial sector has posted positive net absorption for the ninth consecutive quarter with at least another 2.5 million square feet of product slated to come on line in 2015.

Good things are also happening on the office side where leasing activity has increased briskly (2.5 percent north to 7 percent south for 1Q14 to 1Q15). This uptick in leasing for northern New Jersey has recently been far more dramatic when comparing 4Q14 to 1Q15 that saw a 22 percent increase. Whereas vacancy rates have remained largely unchanged from one year ago at 20.1 percent for the northern region, the southern region office market vacancy rate continues to drop, where it is currently at 13.6 percent. Outside of the top tier markets along the Gold Coast of Hudson County, Metropark and Princeton, direct asking rents have actually fallen slightly. Southern New Jersey office market rents have been stable.

Commercial real estate developers are often the catalyst for beneficial changes in municipalities that are seeking ways to attract new capital and jobs. The reality is that capital chases talent, which means that pro-active and forward-thinking communities are rezoning and taking steps to create live/work/play environments where Millennials and Generation Z can afford and want to live. Toward this end, NAIOP is working diligently with other groups and legislators to provide education, tools and incentives to help municipalities approach these situations through rezoning that reflects changing demographics and technologies. We are beginning to see a positive response as towns are starting to “get it.”

The state, hopefully, is poised to invest substantially more money and resources in upgrading rail and roads that service these towns, which are likely the future “micro cities” that the younger generations can call home. Transit-oriented, mixed-use development has become a darling of our industry, as underutilized infill properties (stranded assets) are turned into vibrant ratables. Non-traditional CRE drivers are taking center stage as the healthcare and higher education industries, along with quality housing, are changing the CRE landscape and creating many jobs.

Maintaining a vibrant state economy relies on shared goals and the ability to execute them. The good news is that the objectives of government (at all levels) and commercial real estate stakeholders truly are becoming aligned. Together, we are working to ensure New Jersey’s position as a preferred place to live, work and play for decades to come.