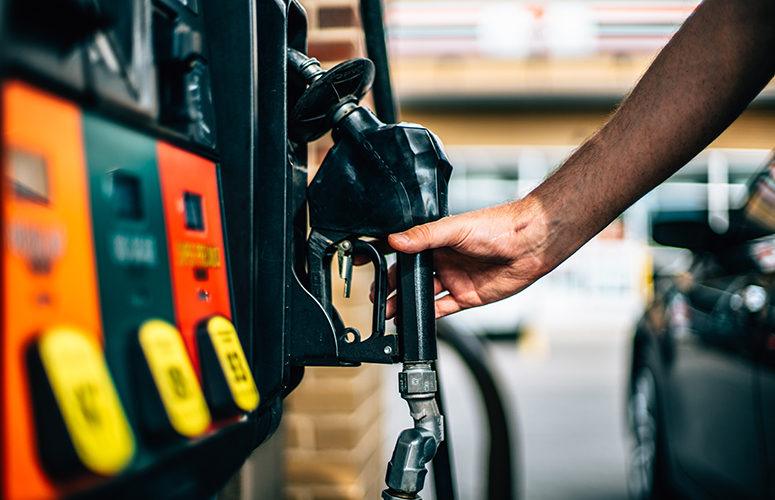 The debate around what to do about greenhouse gas emissions is about to hit the road.

Until now, climate change policy in New Jersey has focused mainly on electricity generation, like promoting solar and wind energy, as part of a multistate cap-and-trade program known as the Regional Greenhouse Gas Initiative (RGGI). Now, many of those states, including New Jersey, are looking to apply the cap-and-trade model to cars and trucks.

The program is intended to limit how much on-road gasoline and diesel can be sold in each state and raise money from the sale of allowances. The revenue raised, anticipated to be as much as $300 million annually in New Jersey, would be used for transportation carbon-reduction strategies. TCI is essentially RGGI for transportation.

In December, TCI released a draft memorandum of understanding outlining the program and asked the states to give input by Feb. 28, specifically asking for factors to consider when setting the starting level for capping carbon dioxide emissions from transportation fuels. NJBIA hosted a meeting of business groups in January to discuss the issues that could confront their community if this program is adopted.

TCI’s next step will be to draft the model rule each state would have to adopt to implement the program. That is scheduled to be released at the end of this year. States will likely have to adopt legislation as well to commit to the limits. In all, TCI hopes to have the program up and running by as early as Jan. 1, 2022.

While details have yet to be developed, we do know the basics of how it would work. The program would target the fossil fuel components of gasoline and diesel sold in the state. State fuel suppliers would have to hold allowances to cover the CO2 emissions from their fuel.

As with many climate change policies, the concerns from NJBIA’s point of view are cost and reliability. TCI estimates that the allowances will add anywhere from 5 to 17 cents per gallon to the cost of gasoline. Additionally, the allowances will likely restrict the supply of gasoline, which will in turn increase the price at the pump for consumers.

That also raises the prospect that the allowances will not keep pace with demand. In other words, what if the TCI cap on emissions does not provide for enough gasoline and diesel to fuel all of the cars, trucks and buses on New Jersey’s roadways?

Questions like that will have to wait for answers, so it’s too soon to accurately assess the impact such a program would have on New Jersey. Given the state’s reliance on roadway transportation and its already high cost of doing business, however, NJBIA believes that it will likely increase those costs.

As the debate on climate change shifts from buildings and houses to cars and trucks, NJBIA will make sure the issue of cost is part of the discussion.