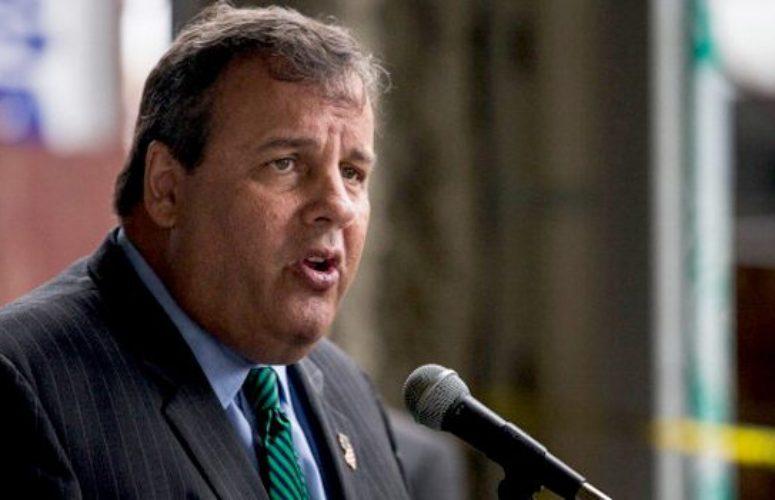 The Christie Administration takes steps to establish the New Jersey Energy Resilience Bank (ERB), the first of its kind in the nation to focus on energy resilience. Utilizing $200 million through New Jersey’s second Community Development Block Grant-Disaster Recovery (CDBG-DR) allocation, the ERB will support the development of distributed energy resources at critical facilities throughout the state.

The New Jersey Board of Public Utilities (BPU) approved a subrecipient agreement with the New Jersey Economic Development Authority (EDA) to work jointly in the establishment and operation of the ERB. The EDA and BPU also announced the hiring of staff to fill two ERB leadership positions.

“The launch of the Energy Resilience Bank is yet another effort of the Christie Administration to increase energy resilience at critical facilities throughout New Jersey,” says Dianne Solomon, BPU president. “Increasing energy resilience, whether through the Energy Resilience Bank, the BPU approved resiliency improvement measures implemented by utility companies or the state’s Clean Energy Program, will minimize the potential impacts of future widespread power outages due to major storms like Superstorm Sandy.”

Superstorm Sandy caused extensive damage to New Jersey’s energy infrastructure, disrupted delivery of electricity, petroleum and natural gas to consumers across the state, and left an estimated five million residents without electricity. Distributed energy resources, including combined heat and power (CHP), fuel cells (FC) and off-grid solar inverters with battery storage, allowed some critical facilities, such as hospitals, wastewater treatment plants and universities, to remain operational while the electric grid was down. The launch of the ERB will enable many facilities to remain operational during future power outages.

The ERB will be focused on providing capital, both low interest loans and grants, to critical facilities that offer the greatest resilience benefits for the state, including water and wastewater treatment plants and hospitals, with subsequent funding directed towards other critical facilities, such as transportation and transportation networks, emergency response facilities including police, fire, emergency services buildings and schools that can function as shelters in case of emergency.

“Distributed energy resources proved extremely resilient following Superstorm Sandy; unfortunately, due to high initial costs, many critical facilities do not have these energy resilience solutions in place,” says Michele Brown, EDA CEO. “The ERB will help address this unmet need by providing technical and financial support to critical facilities across New Jersey to ensure they have a path for building energy resilience.”

Mitch Carpen, of Plainfield, has been named the ERB’s executive director. He is an experienced banking professional with international experience and expertise in corporate lending, risk management, compliance regulations, portfolio management and technology to drive business initiatives and decision making.

Thomas N. Walker, P.E., CCP, of Howell, has been named the ERB’s Deputy Director. The Deputy Director serves as head of policy and internal operations of the ERB, and acts as the second-in-line of the organization. Walker is currently employed with the BPU as the Bureau Chief of Engineering Services in the Division of Energy, where he is primarily responsible for the management of engineering staff on electric and energy matters.