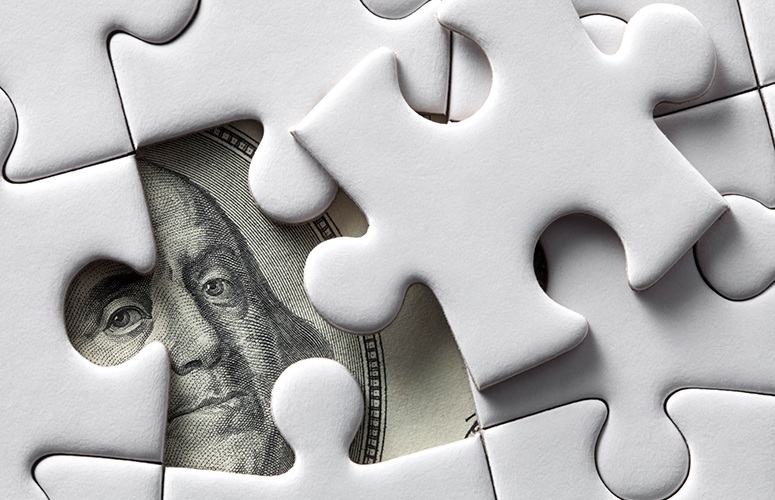 In Action on R&D

The intersection between business, government and academia continues to grow; our knowledge-based economy and the sky-high potential of the tech sector make it a natural partnership. While this sounds very 21st century, one federal agency has been promoting this type of collaboration since 1982.

The Small Business Administration’s Office of Investment and Innovation (OII) leads programs that steer government research and development (R&D) funds to small businesses with high growth potential so they can develop commercially viable innovations. This initiative has two main components.

Small Business Innovation Research (SBIR). Eleven different federal agencies participate in the program, soliciting proposals for R&D and awarding funds on a competitive basis. The program is designed to ensure small businesses are represented in government R&D efforts even though they may lack the resources to compete against large companies for federal funds.

Small Business Technology Transfer (STTR). This program also provides funding for federal R&D efforts, but requires a public-private partnership, giving opportunities to both small businesses and nonprofit research institutions. STTR’s most important role is to bridge the gap between performance of basic science and commercialization of the resulting innovations. Five federal agencies participate in this program.

Both programs award funds in two phases: Phase 1 funding determines the feasibility and commercial potential of a project; Phase II is the full research and development phase, and builds on the work done in Phase I. The third phase comes with no funding, but that’s where the payoff will be. Phase III is commercialization.

These programs are funded through agencies’ existing R&D budgets as part of the federal small business set-aside program. The Small Business Administration’s OII has been around for 46 years, proving that small companies are capable of big things.

Awards for New Jersey Companies and Institutions. Under SBIR, New Jersey businesses were awarded just under $46 million last year, and under STTR, New Jersey awards totaled more than $5.7 million. So far this year, 28 New Jersey companies have received awards (as of Nov. 5), and the projects they have undertaken are exciting.

FactualVR of Jersey City, for instance, wants to use virtual reality technology to create a shared virtual environment from two remote physical locations “… where both expert and novice technicians can collaborate and provide guidance and instructions on the task at hand as if they were next to each other, side by side.”

And BK Technology of Closter is developing super-fast light sensors that would make it easier for autonomous vehicles to navigate around obstacles more effectively.