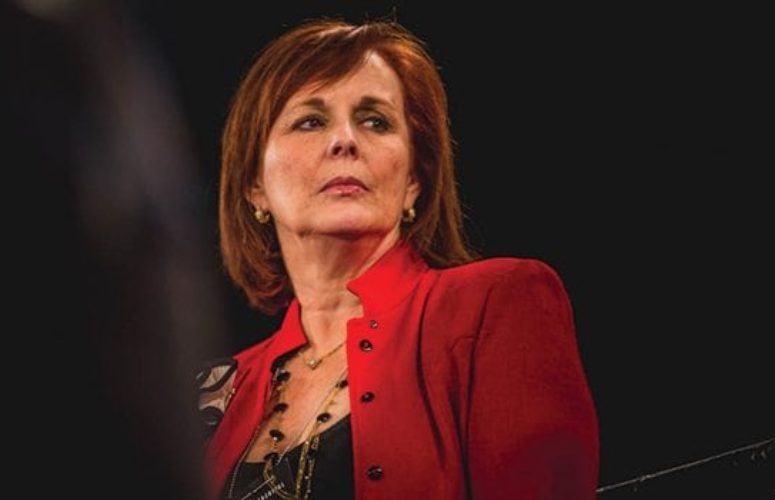 Kathy Duva, CEO of the Totowa-based boxing promotion company Main Events, has embraced a fighter’s spirit throughout her life. Her late husband, legendary promoter Dan Duva, founded Main Events in 1978. The company saw decades of success atop the industry, promoting boxing legends such as Lennox Lewis, Arturo Gatti and Evander Holyfield, among others.

Upon her husband’s passing in 1996, Duva assumed her current role, but shortly thereafter, the greats that once lifted the promotions firm to its successful heights, began to disappear, as boxers’ careers reached their twilight.

“We hit a point where it looked like things were starting to fall apart,” Duva says.

Fast forward to the recession of 2008, with the company on the brink of being shut down and a roster devoid of marketable fighters, Main Events made the decision to promote a fight for Tomasz Adamek, a Polish-born New Jersey resident fighting for a title shot. That decision ignited a series of events that eventually brought the company back to life.

Today, Main Events boasts a healthy roster of boxers – the most notable being former light heavyweight champion Sergey Kovalev. Duva says she has five full-time employees, and, though not planned, all the executives in the company are women.

“Because we are such a small staff, everyone has a relationship with the fighters,” Duva says. “It’s generational. I think I’m sort of a mother figure to them, my daughter and some of the others on staff are like sisters, and our match maker is like their aunt.”

Duva says she uses the family terms deliberately, and although she concedes that it is a business relationship in the end, she has embraced the role of being a mother figure to the fighters on the roster, looking out for their best interests and telling them what they need to hear.

Despite the glitz and glamour that often comes with promoting bouts for the best prizefighters in the world, Main Events’ headquarters is located in a small, modest house in Totowa – one that suits the laid-back family atmosphere of the company well.

“[New Jersey] is where I live. I grew up in Totowa. …There was never any question about staying or going. We were always staying put,” Duva says.

While the headquarters is unassuming and the vibe casual, don’t let that fool you, Main Events is all business when it comes to the management of its fighters. And, despite Kovalev losing his most recent fight this past June – a title fight rematch against the No. 1 pound-for-pound boxer in the world, Andre Ward – Duva and Main Events will keep moving forward.

“When you fight the best fighter in the world and lose, that doesn’t mean your career is over,” she says. “We are getting ready for [Kovalev’s] next fight. We’ve also signed a few new fighters and are looking to add a couple more. … We are feeling very optimistic.”