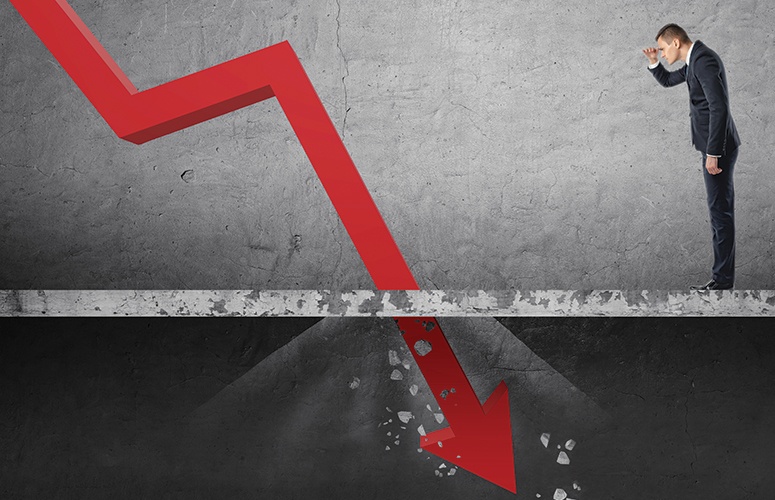 What are the broader expectations and/or considerations surrounding Chapter 11 bankruptcy?

The vast sphere of Chapter 11 bankruptcy may be a confusing maze for the uninitiated, although there are arguably two mantras associated with it: First, experts generally concur that at the earliest signs of liquidity problems or other financial distress concerns, financial professionals and/or attorneys should be consulted.

Joseph L. Schwartz, partner and chair of the bankruptcy and reorganization group at Riker Danzig Scherer Hyland & Perretti LLP, notes that there are proactive measures a company can take to avoid bankruptcies or prepare for them, but that “the worst thing is when you are having severe liquidity issues, you are in default under your line of credit with your financial institution, and then you come to a lawyer after it is ‘eleven fifty-nine.’ Then, it’s almost impossible to get out of the situation you are in, and you find yourself liquidating when you could have restructured, had you come to a professional earlier on.”

Regarding such costs overall, Harry J. Giacometti, shareholder in the bankruptcy, financial restructuring, and risk management department at Flaster Greenberg PC, notes that bankruptcy costs include, again, not only the debtor’s legal counsel fees, but its financial advisor, and the creditors’ committee and [its] counsel, including its financial advisors.

Giacometti adds, “You are also [paying] professionals who are retained by the debtor to try to market and sell its assets.”

Riker Danzig’s Schwartz concurs, “The process itself is expensive. As a result, most companies will have a hard time navigating through the process and actually coming out as a restructured or reorganized company.”

Chapter 11 bankruptcy is a chapter of Title 11 of the United States Bankruptcy Code, and while typically implemented by larger corporations due to, in part, the aforementioned costs, it is nonetheless available to every business, regardless of the way those businesses are incorporated. If one is to fully liquidate a business, that may be accomplished either via Chapter 11 or Chapter 7 bankruptcy, the latter which is designed solely for liquidation purposes.

The bankruptcy code was amended in 2005, and it is yet again being amended in February 2020 via the Small Business Reorganization Act of 2019 (SBRA), the latter which, in brief, is reportedly supposed to make the bankruptcy process easier for small businesses.

Giacometti comments, “The rules attempt to streamline the Chapter 11 process for small businesses. That’s great; I think that’s welcome. I just do not know that that’s going to be effective. … You read the rules, you see what the legislature has in mind, but you really don’t know what’s going to happen until it is actually enacted, and you have had a case or two.”

As an example of one of the Act’s changes, he adds, “In small businesses [bankruptcy], they don’t ordinarily appoint a creditors’ committee [anyway] because that can be very expensive. But, in the SBRA, there is not going to be a creditors’ committee. That is legislated out of it. That’s just one, small change that makes things a little easier for these small businesses.”

While bankruptcy is inherently never easy, the good news is that from a panoramic standpoint, there have been fewer bankruptcies over the past decade when compared to years’ prior, and this has been driven by several factors including, but certainly not limited to: a strong economy/lower interest rates, and changes in financing models.

The private equity financing arena is arguably so flush with cash that smaller companies that typically would have been overlooked by such sources are increasingly now eyed by them.

The bad news, of course, is that certain sectors have been hit with bankruptcies, including, in part, retail chains. The internet, in tandem with increased logistics capacities, now facilitates the delivery of millions of products to consumers’ and businesses’ doors within a day or two, if not within a matter of hours. This, of course, has meant that fewer people spend time driving to retailers, where smaller selections of products typically exist.

The biopharmaceutical realm has also been struck with bankruptcies, and – in brief – it is simply difficult to profitably succeed with healthcare treatments in today’s marketplace.

Riker Danzig’s Schwartz broadly concludes, “Bankruptcy has gotten a little more busy over the last two years, but it is still not close to what it was 15 or 20 years ago.”

Obviously, not all businesses faced with difficulties are failing.

That, at times, may point towards mismanagement and overall incompetent leadership, the latter whom may often strive to blame external market forces and other factors for their own ill-calculated moves, lower intelligent quotients and/or associated inharmonious interpersonal communication skills.

Separately, Flaster Greenberg’s Giacometti says, “There may be a great company with a great product, but if it is financially mismanaged, then it is going to end up in trouble.”

He adds, “Often you’ll see small businesses with concentration issues. They have one or two main clients, and for whatever reasons, those clients leave and the [businesses] can’t withstand [the loss].”

If anything, these additional considerations point to a true need for proper training on the part of leadership, in addition to their consulting an array of financial professionals even before liquidity issues surface. Stewardship is central to a company’s ability to thrive and proposer – and hopefully not enter – the expensive and nearly-always harrowing waters of Chapter 11 bankruptcy.