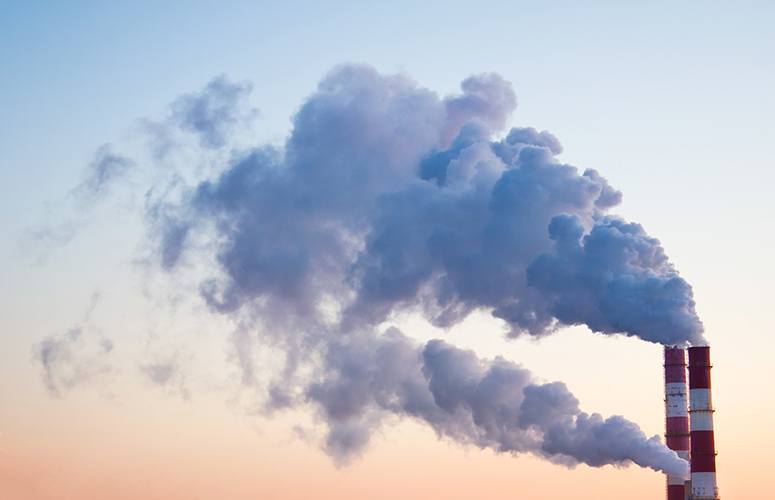 Back to the Future on Greenhouse Gases

In 2006, New Jersey joined the Regional Greenhouse Gas Initiative, a group of Northeast states that agreed to form their own cap-and-trade program to combat global warming. The state withdrew from the compact a few years later as Gov. Chris Christie believed the program proved ineffective and burdensome. But today, it’s back to the future: Gov. Phil Murphy has decided to rejoin RGGI, and the plan to make that happen is close to being finalized.

Unfortunately, New Jersey has even more reason not to join RGGI now than it did 13 years ago.

No matter where you fall in the climate change debate, New Jersey joining RGGI makes no sense. Our utilities already have dramatically cut greenhouse gas emissions, giving the state one of the cleanest energy generation industries in the nation. Trying to cut further will only result in New Jerseyans buying energy from plants in other, non-RGGI states, and thus encourage use of dirtier coal-burning power plants.

Now that RGGI is up and running (before, New Jersey was one of the founding members), rejoining it requires the state to set up a cap-and-trade program that fits in with RGGI’s structure. The Department of Environmental Protection (DEP) is on the verge of completing the task.

Under DEP’s plan, overall carbon dioxide emissions from energy plants would be capped at 18 tons per year. Energy companies would bid for carbon emission allowances at an auction. Those with more allowances than they need would be able to sell them to energy companies that exceed their carbon emission limits. While none of these costs are imposed directly onto the ratepayer, they will increase the cost of generating electricity and cannot help but increase costs to consumers. And that’s on top of the fact that New Jersey already has the 10th highest energy costs in the nation.

And what will New Jersey get in return for these increased costs? The Congressional Research Service summed up RGGI’s effectiveness this way in a 2017 report: “…from a practical standpoint, the RGGI program’s contribution to directly reducing the global accumulation of greenhouse gas emissions in the atmosphere is arguably negligible.” Rather, the report finds, emission reductions were attributable largely to market-driven changes that had no relation to the RGGI program.

When it comes from shifting away from coal, New Jersey has “been there, done that.” New Jersey’s in-state power generation comes from carbon-free nuclear energy and the replacement of coal with cleaner natural gas, renewable energy and energy efficiency.

Clean energy comes at a cost. One reason New Jersey’s costs are so high is that 24 percent of a ratepayer’s electric bill are government-imposed taxes and fees.

Proponents argue that much of the costs of RGGI will be returned to the state to be used for alternative energy and energy efficiency projects. If history is any guide, though, those funds won’t all make it into green energy programs. Taxes and fees are often diverted into the general fund and become just another source of revenue for the state. Last year, Murphy proposed diverting $136 million from the Clean Energy Fund, and is asking for another $87 million this year. The proposed DEP regulations promise to dedicate any RGGI funds to clean energy programs, but there is no guarantee they won’t be raided like the others or be well spent.

NJBIA remains opposed to New Jersey’s return to RGGI. The fact is, New Jersey utilities have largely accomplished what RGGI was created to do, so there is no advantage to joining the cause, just higher costs for consumers.

Counting the Costs of Permit Delays