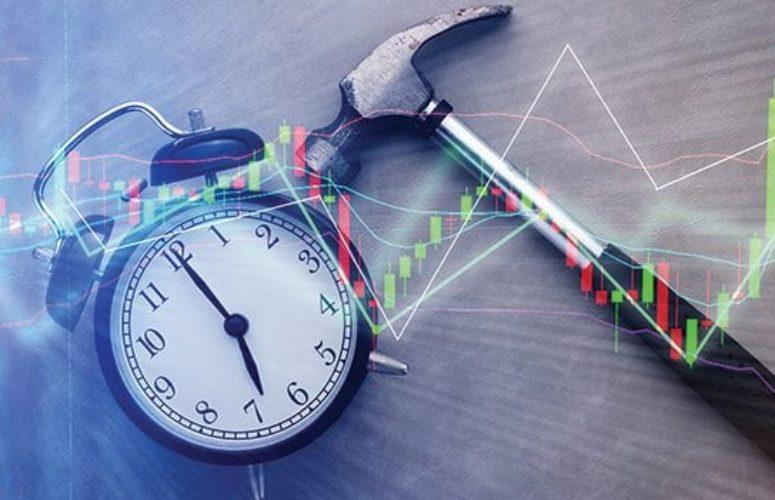 The oldest members of the Baby Boomer generation began retiring a few years ago. With each passing year, increasing numbers of Boomers decide to refocus their energy toward more personal, less corporate activities that generally don’t involve commuting.

Of concern is a recent survey that found that less than half of those over age 55 have more than $50,000 saved for retirement. Retiring, for this segment of society, is going to be very difficult, especially if they face escalating costs for healthcare and other necessities.

Some analysts predict that an average American Baby Boomer couple will spend more than a quarter-million dollars for healthcare costs, with another six figure burden on top of that if long-term healthcare is included. This has resulted in a huge increase in the percentage of the Boomer generation that intends to delay retirement until at least 70 and possibly longer.

At the same time, the life expectancy for both men and women who have reached age 65 has increased more than 10 percent since the turn of the century. Males who are now 65 can expect to live until 86.6 years, on average. Women can expect to reach age 88.8. This produces what is called a “longevity risk,” meaning that without proper financial planning, some elderly persons could run out of money before the end of their lives.

For Boomers in their early to mid-50s, there still are myriad places to invest for growth and time to do it. For those over retirement age, however, a different, less rosy scenario exists: these aging relatives and friends probably will require increasing levels of assistance with their finances as time goes on.

Retirees should designate a person to eventually take over financial affairs well before it is necessary. A full financial review should begin immediately, including monthly bills, investments and bank accounts.

Wherever possible, the financial picture should be simplified. Non-routine financial matters, such as insurance policies, also should be reviewed and a close eye should be kept on possible signs of fraud, all while the retiree or spouse is capable of assisting and providing viable input.

In the case of individuals or couples with intricate finances, it is advisable to assemble a team consisting of an accountant, lawyer and financial planner. The more complex the finances, the greater the danger an individual may overlook an important item that could become critical.

It will take initiative and attention to detail to prepare, but we have to make financial security a top priority. The worst thing we can do is nothing.

About the Author: Scott F. Mahoney is a private wealth advisor with the global wealth management division of Morgan Stanley in Morristown.

Survey: Investors Say They Still Feel the Influence of the 2008–09 Great Recession